1776 to arrive on Broadway at the American Airlines! 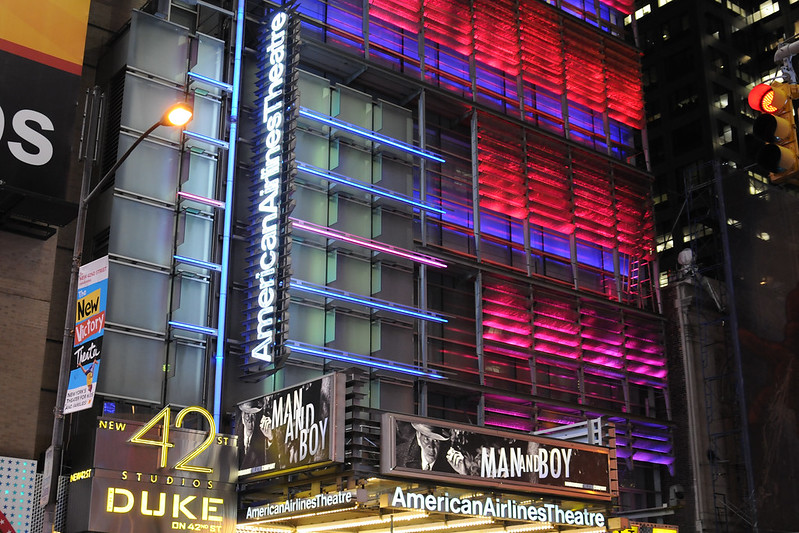 The long-awaited arrival of 1776 on Broadway has been announced. The show will premiere at the American Airlines Theatre in September. It will then journey on a North American tour.

Prior to its arrival on Broadway, 1776 will have a spell at the Loeb Drama Center in Cambridge, Massachusetts. It will take place between May 17 and July 24. The North American tour will begin in February 2023 and will visit sixteen cities.

Another curious take on American history just like the story of a certain bastard, orphan we all love, 1776 tells the story of John Adams and the writing of the Declaration of Independence. As well as the efforts of the Continental Congress to declare independence.

In the days leading up to July 4, 1776, Continental Congressmen John Adams and Benjamin Franklin pressed Thomas Jefferson to write the Declaration of Independence. That was a delaying tactic while trying to persuade the American colonies to support the resolution to declare independence. When George Washington sent a depressing message describing the military disaster in the aftermath, businessmen, landowners, and slave owners in Congress were blocking the declaration that a “nay” would end the issue of independence forever. Much of the spoken and sung dialogue is directly from the letters and memories of actual participants.

This is the second revival of 1776. The original premiere in 1969 and the first revival arrived in 1997. Diane Paulus and Jeffrey L. Page direct the 2022 revival. Page is in charge of the show’s choreography, while sound design by Jonathan Deans, projection design by David Bengali, hair and makeup design by Mia Neal, music supervision by David Chase and orchestrations by John Clancy.

CONCERTS, LATEST NEWS
Content 1776 to arrive on BroadwaySynopsisCastCreative Guns N’ Roses will return to the game in 2021. The rock band reschedu...

The Cast of Waitress was Announced!

BROADWAY
Content 1776 to arrive on BroadwaySynopsisCastCreative The cast of Waitress was announced! Composer and performer Sara Bareilles w...

LATEST NEWS, SPORTS
Content 1776 to arrive on BroadwaySynopsisCastCreative The NY Knicks ran wild over LA Lakers on Tuesday night. LA Lakers were with...

Allegiant Stadium to Welcome the Raiders Fans Back!

SPORTS
Content 1776 to arrive on BroadwaySynopsisCastCreative The Las Vegas Raiders will finally be able to welcome thousands of fans to ...
More info currated for you!