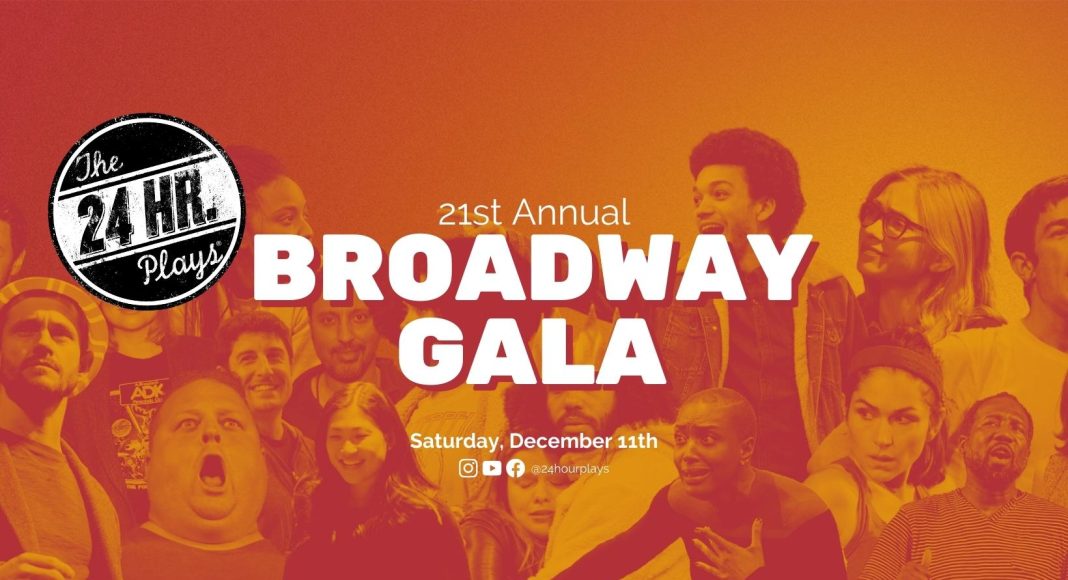 24 Hour Plays Broadway Gala will be held on December 11th at 8 pm Eastern Time. Artists from Broadway, TV, and cinema will have to create new plays from scratch. Then, they’ll have to rehearse, and perform them live in just 24 hours!

LATEST NEWS, SPORTS
Content BroadcastingAnnouncements It was a dynamic week in WWE NXT on Feb 8! The show gave us a title defense, several superb matc...

CONCERTS, LATEST NEWS
Content BroadcastingAnnouncements Less than a month before the planned residency in Las Vegas, Journey announced a huge new tour i...

Plaza Suite Announce a Star-studded Cast For Its Return!

BROADWAY, LATEST NEWS
Content BroadcastingAnnouncements The full cast has been announced for the Broadway revival of Neil Simon’s Plaza Suite star...
More info currated for you!