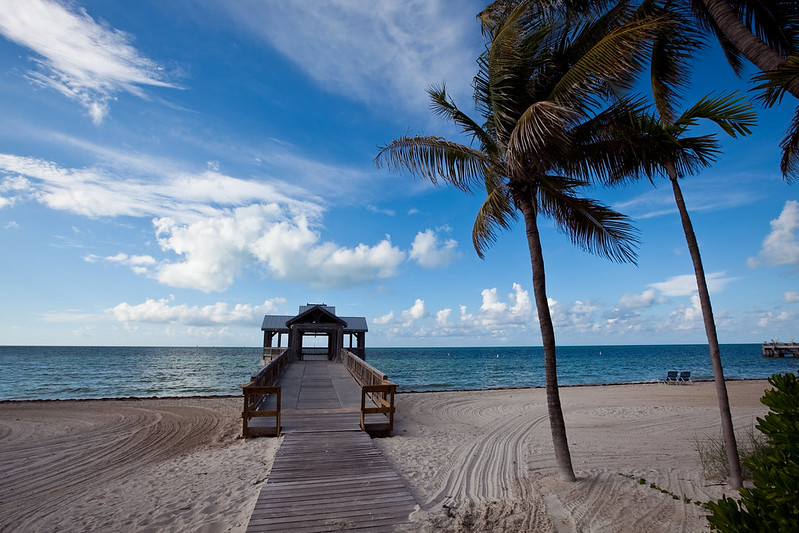 Wade McCollum (Wicked), Shireen Pimentel (West Side Story), Pierre Marias (Aladdin), Hilda Mason (West Side Story), Rice Kayla Bennett (Rebirth), and Jonathan Hoover (Chorus) are also part of the cast. Jill Santoriello, Jason Huza, and Jeremiah James wrote the original script. It Happens in Key West is a romantic comedy based on a true story from the 1930s. It follows an X-ray technician who falls in love with one of his patients. The concert complements Abingdon Broadway’s Bowery series, which previously included cabaret shows Red, Hot & Vaxed.

It takes place in Key West and is the true story of an X-ray technician in the 1930s. He finally meets the girl he has dreamed of. The one he desperately wanted since he was a teenager. But it’s only to diagnose her with tuberculosis and learn that she is married. How can he win the woman he’s been looking for all his life and save her from mortal life? What followed was his desperate and unorthodox attempt to save her life at all costs. And his undying love when she succumbed to her illness.

Does this immortal love manifest infinite devotion, the purest love? Or sick, horrible emotions? The true story stirs and divides the Key West community. And the intrigue, disgust, sympathy, and romance for the scientist keep him hopelessly inseparable from the woman of his dreams. Funny, surprising, sentimental, and touching – this is a musical like you’ve never seen it!

Blair Underwood Dedicates a Musical to the 6888th Battalion

Come From Away to Release a Cover Album!

BROADWAY
Content CastKey West play at Duane ParkProduction The musical Come From Away will host several events throughout September to comm...

Tony Awards to Take Place at the Winter Garden!

BROADWAY
Content CastKey West play at Duane ParkProduction According to a Tony spokesperson, the Broadway League, and the American Theater ...

West Side Story on Disney+; Premieres on March 2!