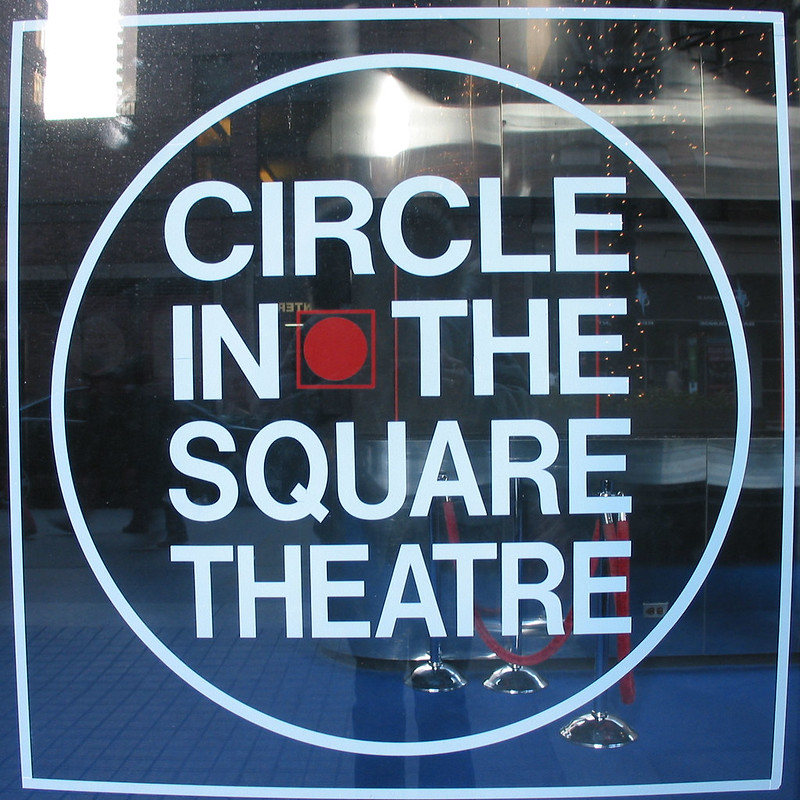 Two years after the opening of the revival of American Buffalo in the United States, the new date for the US revival has been set. American Buffalo will start a preview at The Circle in the Square Theatre on March 22. The opening night will begin on April 14 and the performance will last until July 10.

Cast of The American Buffalo revival

The American Buffalo cast will remain unchanged, just like when the production was first announced. Laurence Fishburne will play Donny, with Sam Rockwell as Teach and Darren Criss as Bobby.

American Buffalo premiered on Broadway in 1977. And was revived 6 years later. It was nominated for the Tony’s Best Drama Revival Award. The upcoming return of American Buffalo marks the first Broadway revival in 35 years.

As a symbol of David Mamet’s writing style, the dialogue in the play is often vulgar. In contrast, the young Bobby only swore under extreme coercion. Shock value is not what Mamet seeks with his words. It is a component of his character’s “Profane poetry”. According to Gregory Mosher, who often collaborates, “using the vernacular of the lower class to create the iambic pentameter”.

The character’s sometimes vulgar vocabulary may be seen as a psychologically necessary armor against harsh environments. The stage indications in parentheses are simple and do not provide line readings.