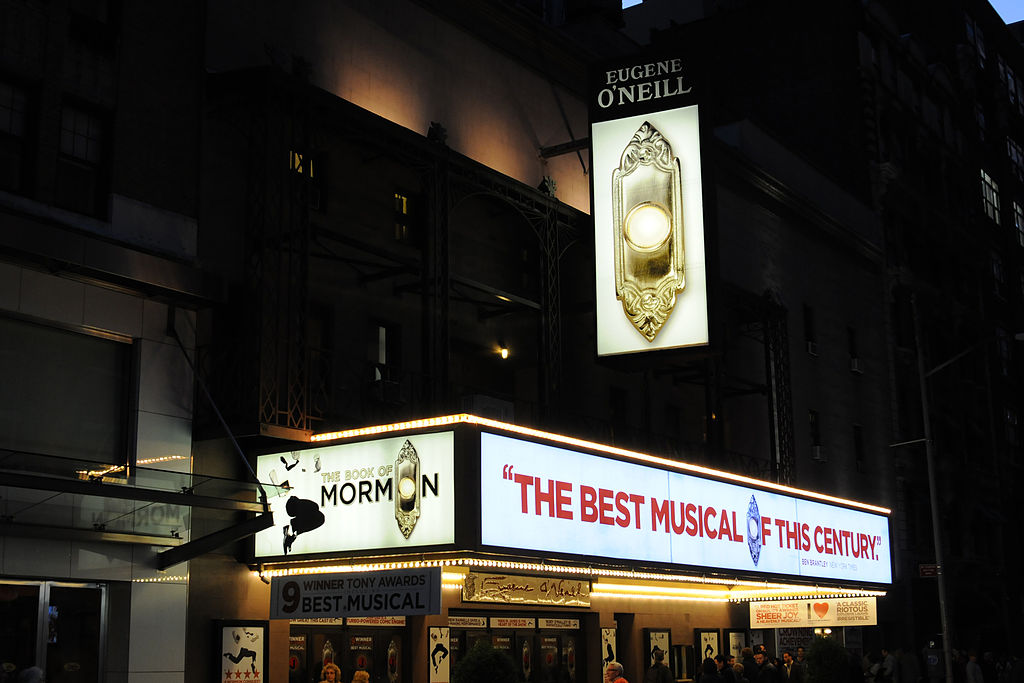 The 2011 Tony Award for Best Musical “The Book of Mormon” cast has been completed. The return will take place at the Eugene O’Neill Theatre, starting on November 5th.

The Book of Mormon will return on tour in the UK. The Wales Millennium Centre in Cardiff and at the Prince of Wales Theatre on November will host the first couple of shows. So far, we have the dates October 12 and November 15.

The Book of Mormon features books, music, and lyrics by Trey Parker, Robert Lopez, and Matt Stone. Nicolaus and Parker are directors. Kathy Nicolaus is in charge of choreography.

Cast for the Return of Mrs. Doubtfire Announced!