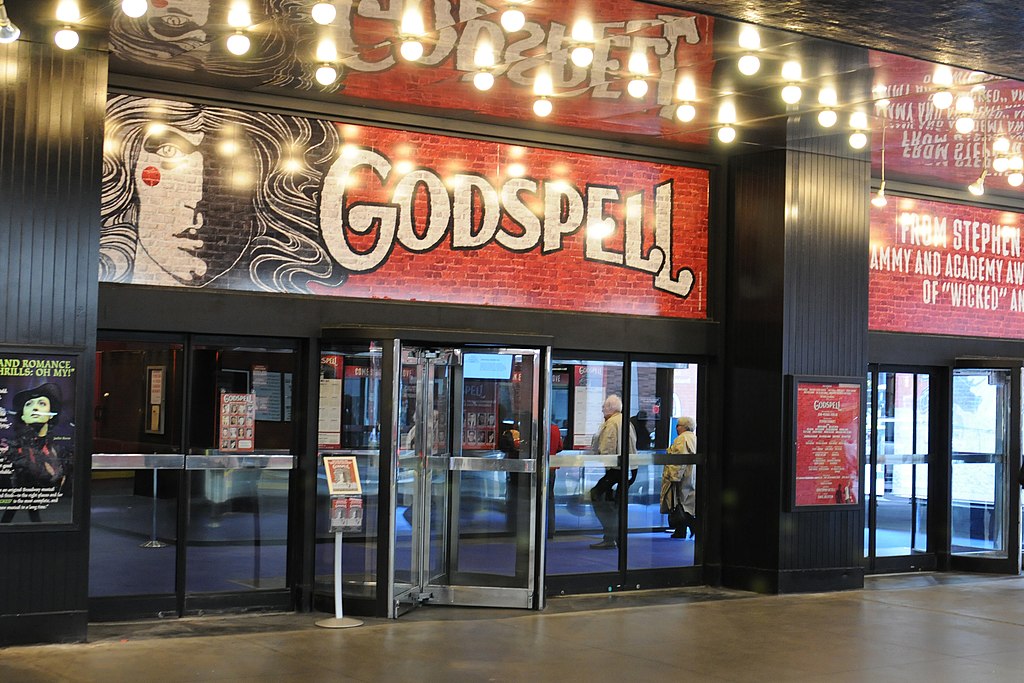 Douglas Lyons’ Chicken & Biscuits cancels its final performances on November 28th. The news was released after announcing the cancellation of the show due to COVID-19 cases.

We are deeply grateful for the love and beautiful ideas poured into the company and the exhibition; the health and safety of our company must be the most important, so we made the difficult decision to suspend the performance until Thursday, November 18, so that the entire The company can safely return on Friday, November 19th in good condition and health.

The closing company will feature Noam Lewis as Reginald, Michael Uri as Logan, Natasha Ivette Williams as Brianna Jenkins, and Cleo King as Barnetta Mabu Here, Deville Rogers as Kenny Marbury, Ebony Marshall-Oliver as Beverly Jenkins, Aigner Mizell as Latteris Franklin, and Alana Raquel Bowles As Simone Mabry. In “Chicken & Biscuits”, the Jenkins family gathers to celebrate the life of their father-hoping not to kill each other. But when the family secrets appeared at the funeral, any hope of a peaceful reunion was dashed.

In “Chicken & Biscuits”, the Jenkins family gathers to celebrate the life of their father-hoping not to kill each other. But when the family secrets appeared at the funeral, any hope of a peaceful reunion was dashed. The show had its world premiere on February 28, 2020, at the Queen’s Theatre, but less than two weeks later, due to the COVID-19 pandemic, the theater industry suspended operations and the engagement was shortened. “Chicken & Biscuits” is designed by Lawrence E. Moten III’s scene design, Tony nominee Dede Ayite’s costume design, Adam Honoré’s lighting design and Twi McCallum’s sound design.