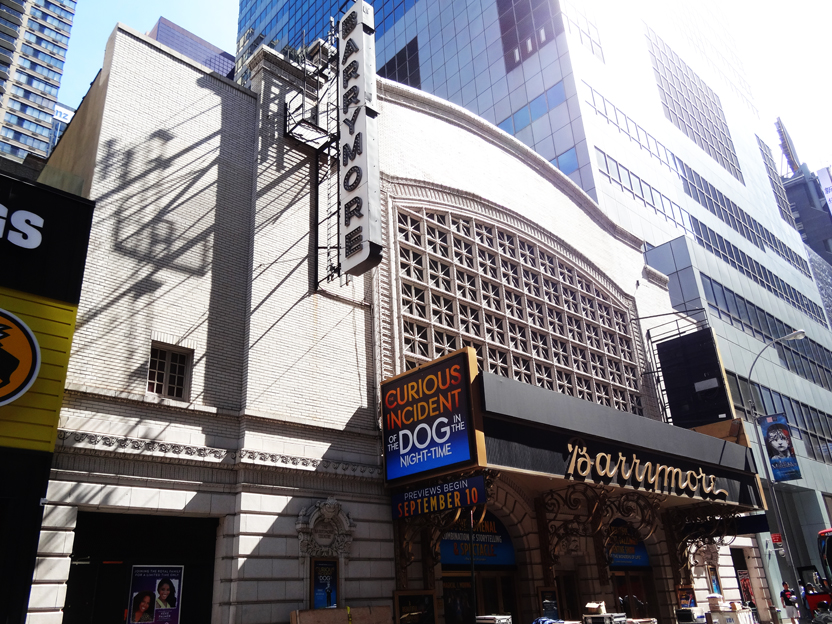 Ciara Renée will replace Jennifer Nettles on November 25 (originally announced as November 29) and will play Jenna in the return of Waitress to Broadway engagement.

Ciara Renée to star in Waitress

The country star will perform her last performance on November 24th. Ciara Renée recently played Elsa in Broadway Disney’s “Frozen” in Waitress before closing last year. Prior to this, she starred in the off-Broadway drama “The Wrong Man”. She played alongside Joshua Henry and Ryan Vazquez.

She played the role of a witch in “Big Fish” and appeared in Pippin on Broadway and the hunchback of Notre Dame de Paris at the La Jolla Theater and the Paper Mill Theater. Her screen works include the final season of “The Big Bang Theory”, “Borderless Teacher” and “Legends of Tomorrow”. Next, she will star in the independent film “Paint”, with Owen Wilson and the comedy Deborah in rival roles.

Waitress returned to Broadway in September with limited participation in the Ethel Barrymore Theatre until January 9, 2022. Sara Bareilles, who wrote the score for this musical, played Jenna until October 17. On October 19th, Grammy Award winner Nettles took over as Jenna.