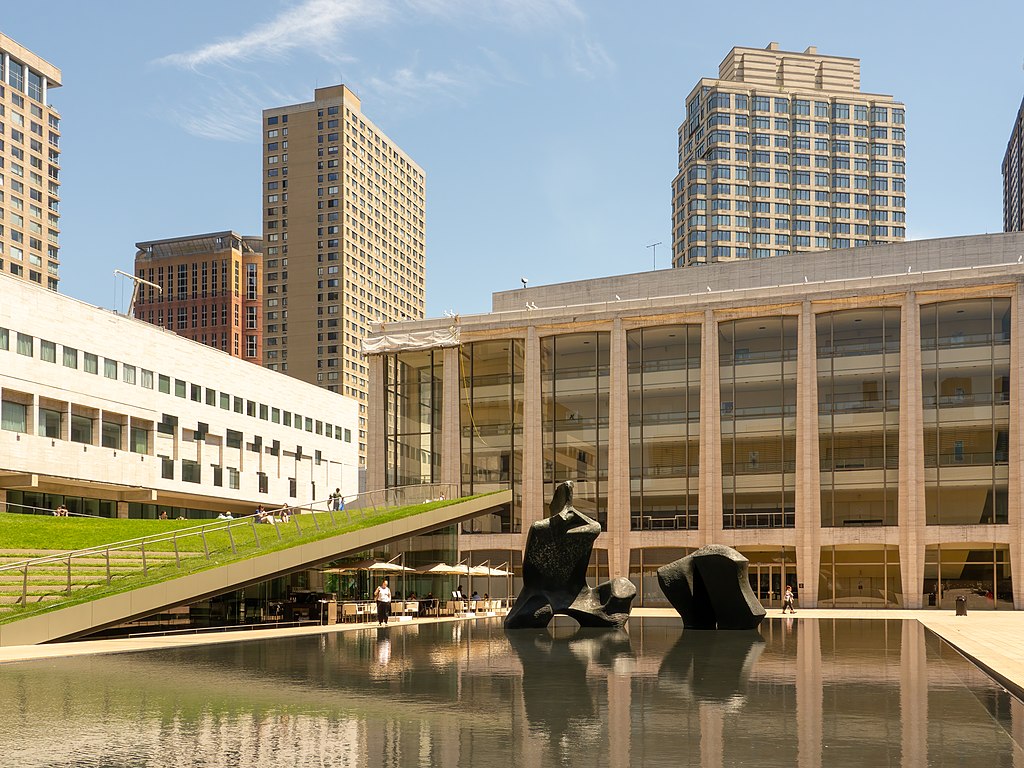 The Broadway production of “Flying Over Sunset” at the Lincoln Center Theater will end on January 16. This is three weeks earlier than its originally planned deadline of February 6.

The production includes Tony nominees Tony Yazbeck, Harry Harden-Parton, and Carmen Cusack. The book is by director James Lapine, with music by Tom Kitt and lyrics by Michael Korie.

Author Aldous Huxley inspired Flying Over Sunset. He is accompanied by playwright, diplomat, and congresswoman Claire Booth Luce; and movie star Cary Grant—each of them tries the drug LSD.

Flying Over the Sunset is a new musical. Pulitzer Prize and Tony Award winner James Lapine serves as director. Join three extraordinary people on a journey into the most colorful corners of the human psyche. Venture exploring their private desires, hopes, and secrets. Carmen Cusack, Harry Hadden-Paton, and Tony Yazbeck star in this story of revelation and connection.

Rehearsals are underway for Lincoln Center Theater’s new musical “Flying Over the Sunset”. Actors Carmen Cusack, Harry Hadden-Paton, and Tony Yazbeck starring. The show went through many rescheduled and changes of plan. Now, Flying Over Sunset is scheduled to end on January 16.

Opened in 1965 in the Lincoln Center building, the Vivienne Beaumont Theater was designed by Jo Mielziner and Eero Saarinen. It was named after the donors who contributed to its creation. Located on Manhattan’s Upper West Side, it’s the only Broadway theater outside the Times Square district.