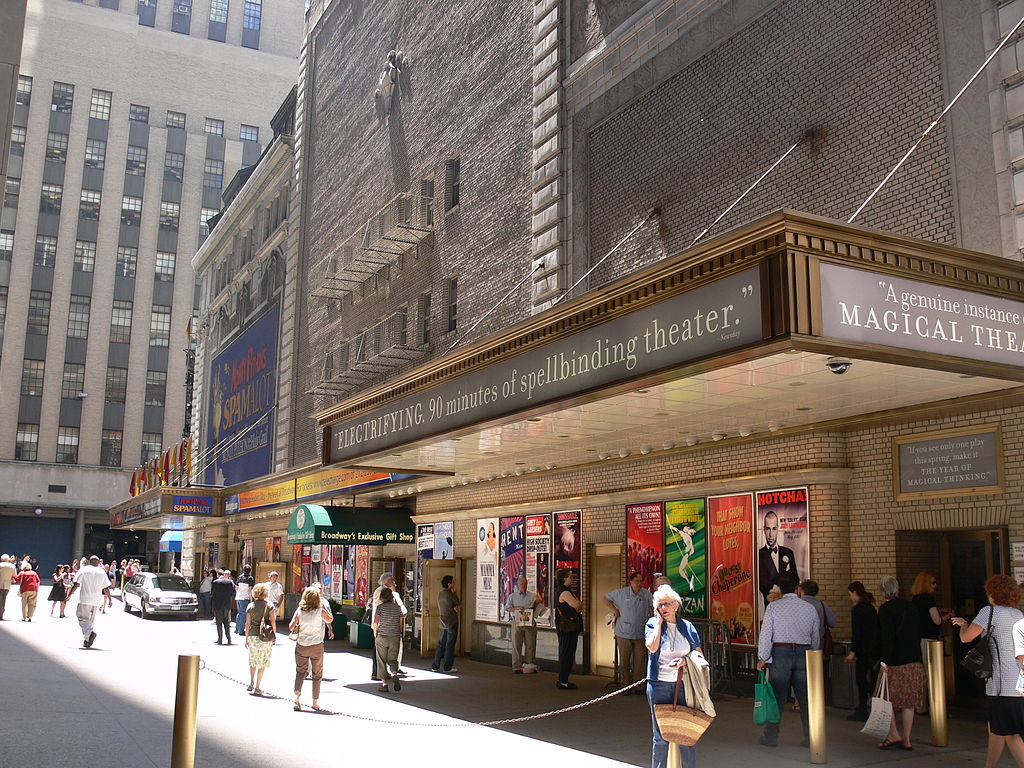 Freestyle Love Supreme returns to pick up their microphones on Broadway and performed a limited performance at the Booth Theater. The preview will start on October 7th before the opening night on October 19th.

The return engagement of hip-hop improvisation will last until January 2, 2022. Freestyle Love Supreme, conceived by Anthony Veneziale and created by Thomas Kail, Lin-Manuel Miranda, and Veneziale, has a company of singing, rap, and beatboxing comedy artists. Based on the suggestions of the audience, the troupe creates a new, unique, and completely improvised performance for each performance.

“We are very happy to return to Broadway and be part of this drama community that we really like. The immediacy of our show and its content is driven by audience suggestions, makes it one of the rare shows that can tell anything that is happening right now. We Can’t wait to make people laugh on the Booth Theatre stage,” said Kyle, who is the production director.

Kyle, Miranda, Jenny and Jon Steingart, and Jill Furman serve as producers. Andy Jones and James Hickey are executive producers. Ars Nova produced and premiered on Broadway Freestyle Love Supreme was originally developed and produced by 2019. It is the winner of the 2020 Special Tony Award, and it can be seen on the small screen as the theme of the Hulu documentary We Are Freestyle Love.

To Kill a Mockingbird Returns on Broadway! Further Plans!