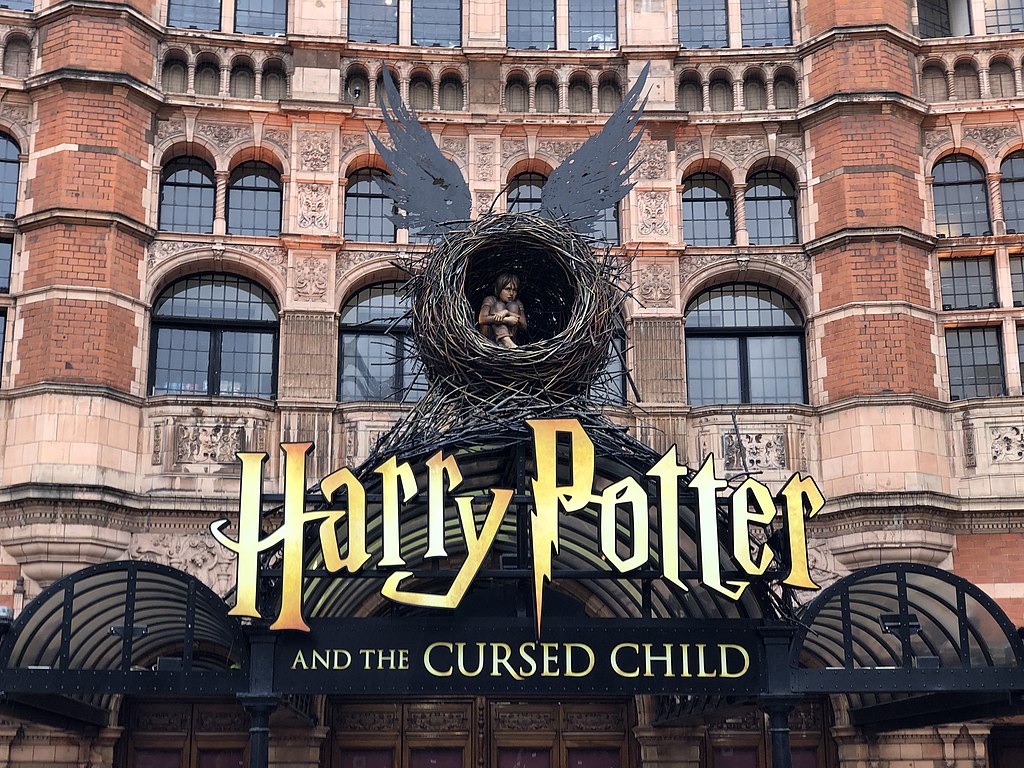 The return of Broadway for Jack Thorne and John Tiffany’s Tony Award-winning “Harry Potter and the Cursed Child” has been announced. The play will resume performance at the Lyric Theatre on November 12 as a re-run single play. It’s about to board the Hogwarts Express!

The cast will be lead by returning cast members James Snyder as Harry Potter. Others include Diane Davis as Ginny Potter, Jenny Jules as Hermione Granger, Nadia Brown as Rose Granger-Weasley, and Aaron Bartz as Draco Malfoy. The previously announced Brady Dalton Richards and James Romney will bow as Scorpius Malfoy and Albus Potter, respectively. David Abeles will take on the role of Ron Weasley.

“Harry Potter and the Cursed Child,” tells the life and family of Harry Potter, Ron Weasley, and Hermione Granger. It takes place 19 years after defeating Voldemort. It officially opened on Broadway on April 22, 2018, and won six Tony Awards including Best Drama.

Harry Potter and the Cursed Child are two British dramas in 2016. According to J.K.’s preview of the drama, Jack Thorne began on June 7, 2016, at the Palace Theatre in London, and premiered on July 30, 2016. The play premiered at the Lyric Theatre on Broadway on April 21, 2018. Previews began on March 16, 2018. The cast is similar to the first year in the West End. Returning actors Anthony Boyle, Sam Kremer, Norma Domezwini, Bobby Miller, Jamie Parker, Alec Price, and Paul Thornley.

The story begins 19 years after the incidents in the 2007 novel “Harry Potter and the Deathly Hallows”. It tells the story of Harry Potter. He is currently the director of the Magic Enforcement Department at the Ministry of Magic. And of his youngest son, Albus. The story of Albus Severus Potter. Enter the Hogwarts School of Witchcraft and Wizardry. The play is sold as the eighth story in the Harry Potter series.