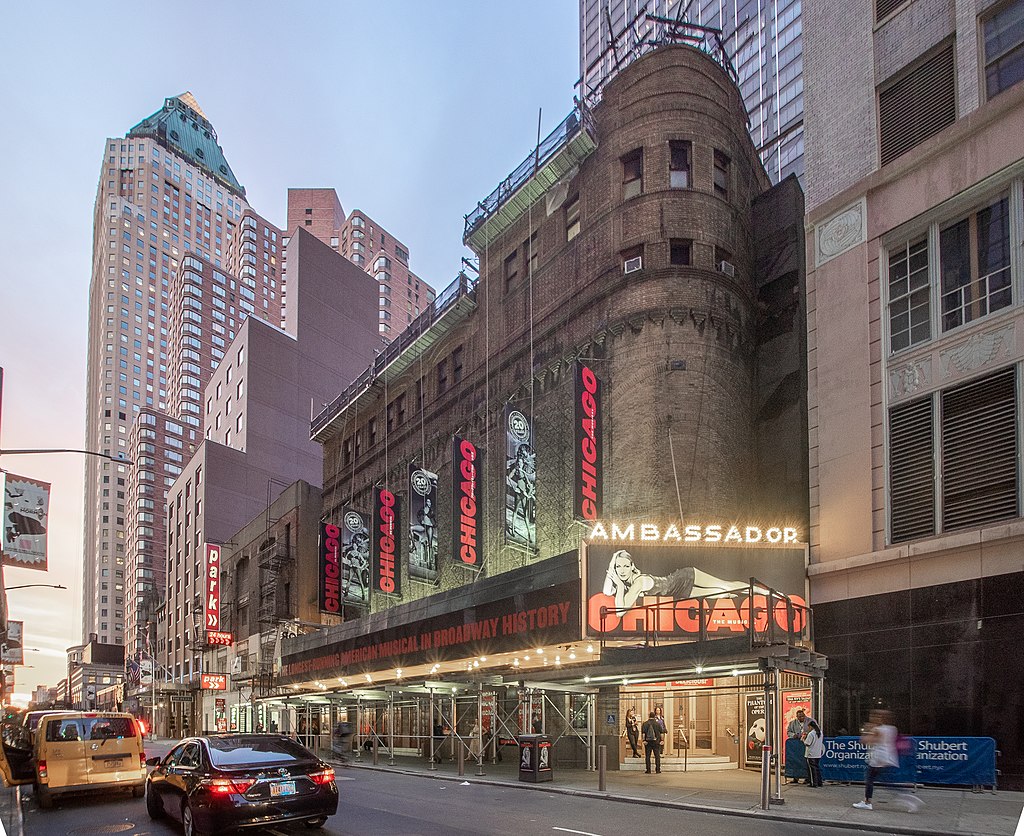 Aladdin Tony Award-winner James Monroe Iglehart, also seen as Hamilton’s Lafayette and Jefferson, will be in Chicago’s Tony Awards revival starting January 17 at the Ambassador Theater, taking the role as the next Billy Flynn.

The revival of Chicago began in one of the three annual encores! The presentation was provided by the city center. The musical opened at the Richard Rogers Theater on Broadway on November 14, 1996, and lasted until February 1997. The Schubert Theater then hosted the show. And it was performed in the theater before January 26, 2003. The revival reopened the year at the Ambassador Theatre on January 29. It is now the second-longest performance in Broadway history (after the Phantom of the Opera). In the past 25 years, the show has been watched by 33 million people worldwide in 36 different countries.