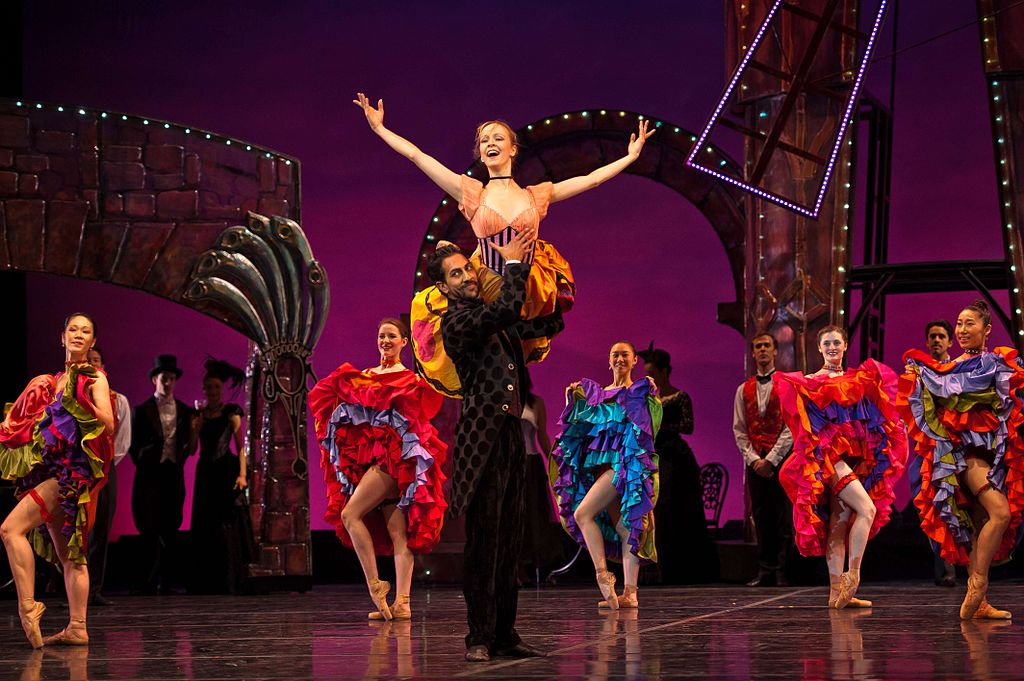 The musical adaptation of Moulin Rouge returns on September 24 with the ideals of truth, beauty, freedom, and love to Broadway! It will reopen at the Al Hirschfeld Theater.

Due to the COVID-19 pandemic, the stage adaptation of the Baz Luhrmann movie was dark for more than 18 months. As previously announced, the cast includes Natalie Mendoza as Satina, current Tony nominee Aaron Tweet as Christian, Danny Burstein as Harold Zidler, and Thrall Ngoja as Toluz Lautrek, Robin Hurd as Nini, Ricky Rojas as Santiago, Tam Mutu as the Duke of Monros, Ashley Rowland as Satin’s substitute.

Directed by Alex Timbers, Moulin Rouge! After its premiere in Boston in 2018, it opened on Broadway on July 25, 2019. This musical will continue to be nominated for 14 Tony Awards. This includes Best Musical, Alex Timbers’s Best Director, John Logan’s Best Musical Book, Sonia’s Best Choreography Tayeh. As well as Justin Levine’s best arrangement, he incorporated the popular songs from the original film and the chart champions released several years since the film’s premiere into the score.

Moulin Rouge! is choreographed by Sonya Tayeh, choreographed by music supervisor Justin Levine, set by Derek McLane, costume by Catherine Zuber, lighting by Justin Townsend, and sound by Peter Hylenski. The actors are Jim Carnahan and Stephen Koper. Visit the Playbill Vault to learn about the complete cast and creative team. The stage adaptation of the Baz Luhrmann film returns to the Al Hirschfeld Theater.