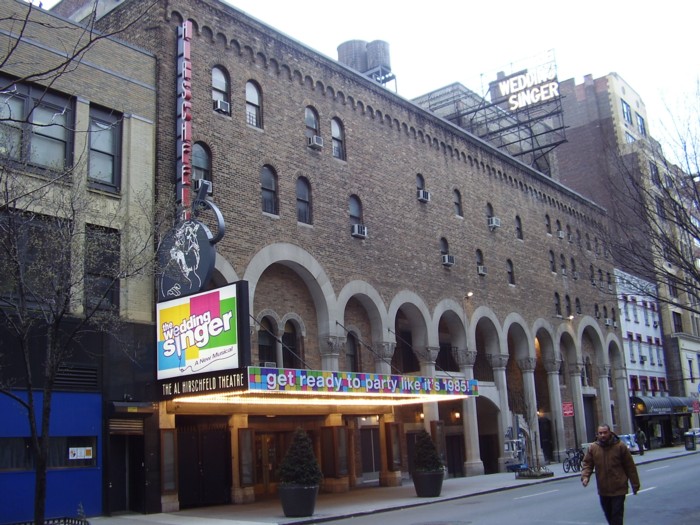 Moulin Rouge announced the resumption of the digital lottery plan for all performances starting on September 28. The show reopened at the Al Hirschfeld Theatre on September 24th.

Moulin Rouge and the digital lottery!

The digital lottery of Moulin Rouge will be open every Monday at 10 am, and the weekend performance will end at 9:59 am the day before the performance on weekdays and at 9:59 am on Friday. Participants can request one or two tickets for $34 each. Before October 31st, all spectators must present a vaccination certificate to enter the theater to watch all performances. Read more about the vaccination requirements and COVID-19 safety policy for Broadway shows.

Moulin Rouge! The story takes place in the Bohemian Paris nightclub at the turn of the 20th century. Based on the landmark movie of 2001 and combined with dozens of new modern songs, it tells the doomed love affair between writer Christian and his star nightclub showgirl Satina.

The preview began on June 28, 2019, and officially opened on July 25. Moulin Rouge! The story takes place during the Belle Époque at the turn of the 20th century, in the Montmartre district of Paris, France. This musical tells the story of the young composer Christian and the Moulin Rouge star song and dance actress Satine. Similar to a movie, the soundtrack of a musical interweaves original songs with popular music, “including songs composed 17 years after the film’s premiere. On November 19, 2018, the Moulin Rouge announced! It will open at the Al Hirschfeld Theatre on Broadway. 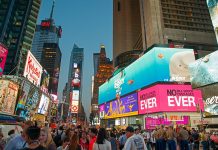 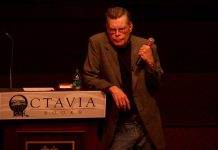