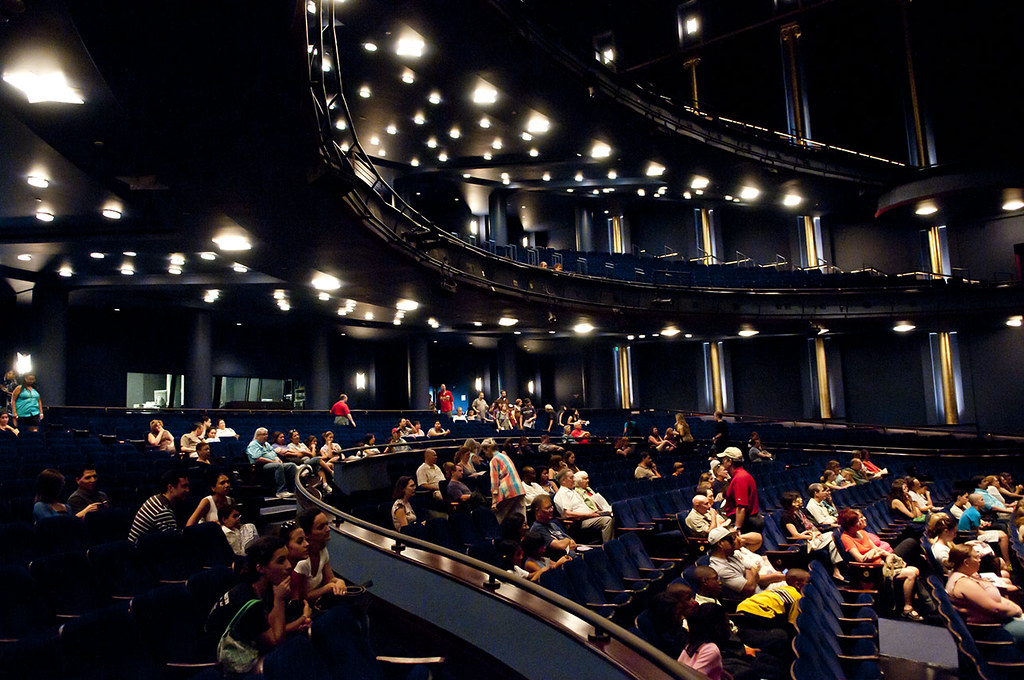 The national tour of My Fair Lady will restart on September 14th at the Hobby Center in Houston, Texas. Shereen Ahmed and Laird Mackintosh will replay the roles of Eliza Dolittle and Henry Higgins.

My Fair Lady on National Tour

Tony-nominated My Fair Lady Revival national tour initially started on December 10, 2019, at the Landmark Theater in Syracuse, and officially opened on December 19 at the Kennedy Center in Washington, DC. Adapted from George Bernard Shaw’s Pygmalion, My Fair Lady features a book and lyrics by Alan Jay Lerner and music by Frederick Loewe. It boasts a score that includes songs like “Wouldn’t It be Loverly?” “I Could Have Danced All Night,” “Get Me to the Church on Time,” “On the Street Where You Live,” “The Rain in Spain” and “I’ve Grown Accustomed to Her Face.”

Bartlett Schell is the director. The show is choreographed by Christopher Catelli, and directed by Ted Sperling. The work is composed of Catherine Zuber’s Tony Award costume design, Michael Yeargan’s scene design, Donald Holder’s lighting design, and Marc Salzberg’s sound design. Peek at “I Can Dance All Night” by the star Shereen Ahmed below!

& Juliet Heading Towards a Broadway Premiere!