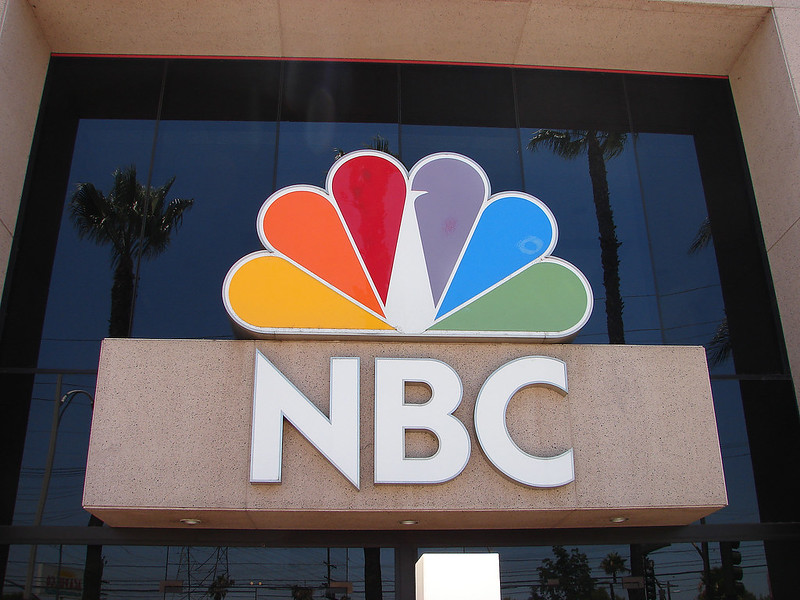 NBC announced the full cast of the upcoming TV show Annie Live! “The Sun’ll Come Out Tomorrow” this holiday season as NBC has found its next live musical event. It is Broadway’s favorite seven-time Tony Award-winning hit Annie Live!

The production started in 1977 and has been running for nearly six years. It set a record for the Alvin Theater (now Neil Simon Theater). It has produced many works in many countries, has toured the country. And it won seven Tony Awards, including the Tony Award for Best Musical. Musical songs “Tomorrow” and “It’s the Hard Knock Life” are one of its most popular music tracks. Charnin first contacted Meehan in 1972 to write a musical about the little orphan Annie. Meehan researched by rereading the printed version of the comics. But apart from Annie, Daddy Warbucks and Sandy, he decided to write his own story.