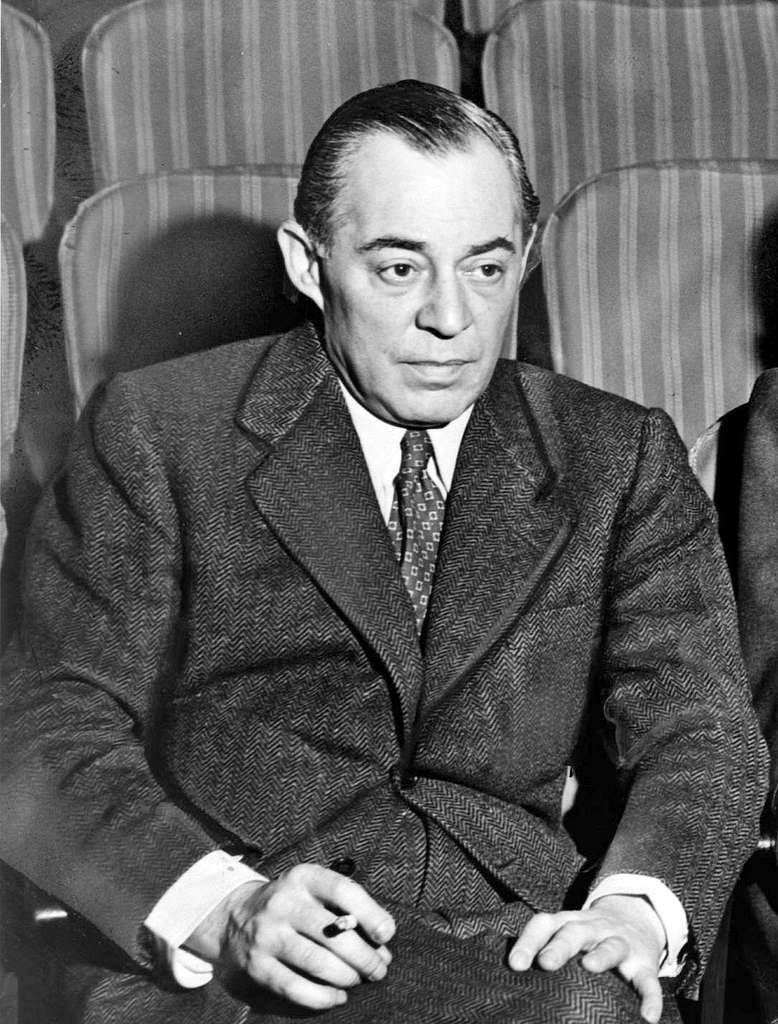 Tony Award-winning Revival of Oklahoma announces a National Tour! The show will begin on November 9th at the Orpheum Theater in Minneapolis, Minnesota, and will then travel to 25 cities across the country for a tour.

Leading the company is Sasha Hutchins as Laurie Williams, Sean Glandiro as Curly McLean, Chris Bannow as Judd Frye, and her sister as Adoranne Kahn. “Every element of this work looks, sounds, and feels like America today,” said producer Eva Price. “We are happy to announce a group of outstanding storytellers who represent the rich and diverse communities of our country.”

Hutchins is the original actor of Hamilton and is part of the Broadway Company in Oklahoma! His other Broadway works include “Skinny Lady”, “Rocky”, “Motown” and “Memphis”. Grandillo appeared on his Broadway stage in Spring Awakening at Deaf West Theatre in 2015.

Directed by Daniel Fish, this Oklahoma work! It debuted on Bard SummerScape and then got engaged at St. Ann’s Warehouse in Brooklyn, where it sold out in 2018. 75 years after Richard Rodgers and Oscar Hammerstein II reinvented American musicals, this is Oklahoma! As you have never seen or heard before, reorganize and reimagine the 21st century.