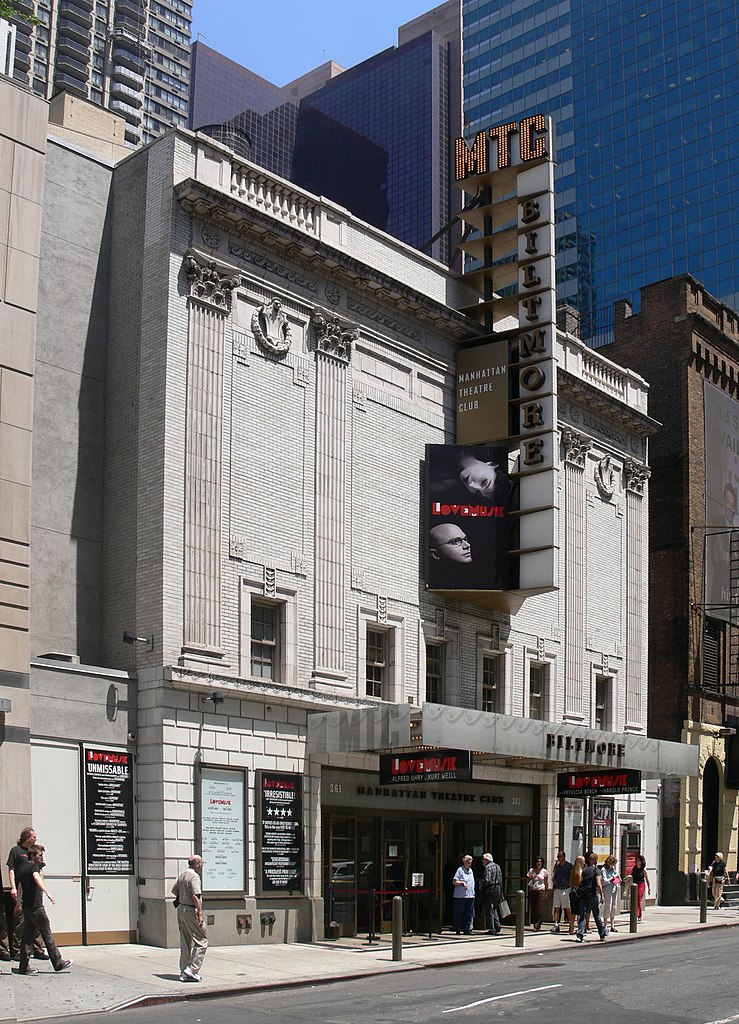 The casting of Skeleton Crew and its upcoming Broadway debut has been completed. The play is written by Dominique Morisseau. And it’s directed by Tony Award winner Ruben Santiago-Hudson.

Boone appeared in Holler If Ya Hear Me and Network on Broadway. The story of Skeleton Crew is set in Detroit in 2008. Where a small car factory is on the verge of foreclosure, and a close-knit worker family hangs in the balance. Uncertainty is everywhere, the line between blue-collar and white-collar has become blurred. This working family must consider their personal loyalty, survival instinct, and ultimate hope for humanity.

Boone’s previous Broadway works include Network and Holler If Ya Hear Me. He joined the previously reported cast led by Tony Award winners Felicia Rashad and Chanté Adams, Brandon J. Deden, and Adesola Osakalumi. Tony Award-winner Ruben Santiago-Hudson is currently starring in his own show Lackawanna Blues at the Manhattan Theatre Club until November 12th.