Hacker Tickets LLC – All About Upcoming Events, Things to do, Broadway Shows, Concerts and more.
Home BROADWAY Stars in the House Raised Money for Broadway Charity! 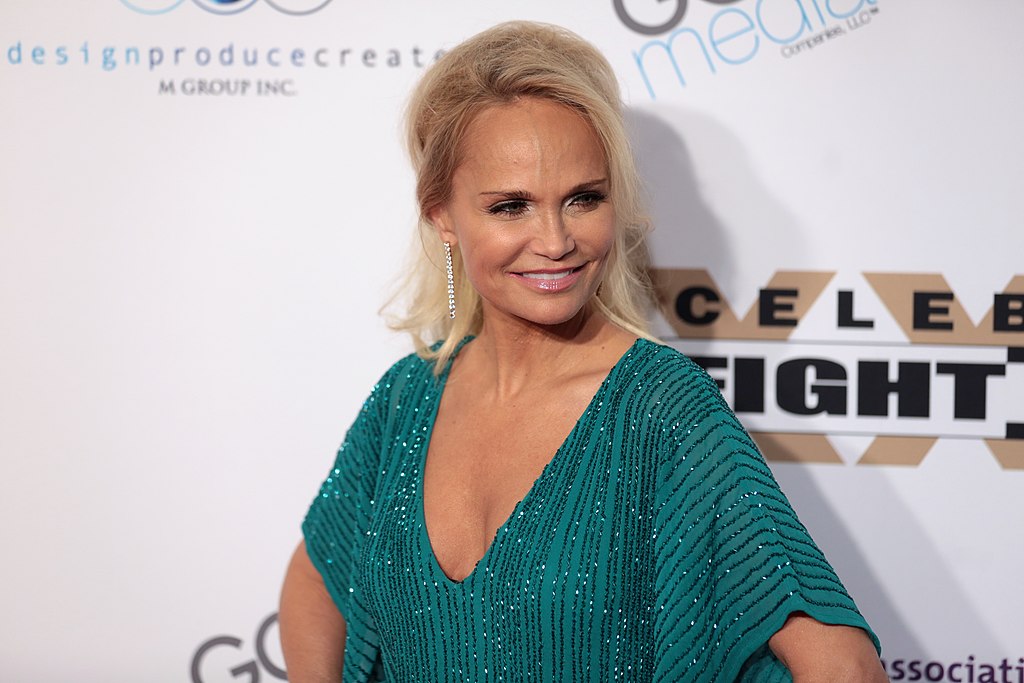 Stars in the House was attended by Chita Rivera, Brian Stokes Mitchell, Kristin Chenoweth, and others. It raised $1 million for the actor fund. Seth Rudetsky, Josh Bryant, Kristin Chenoweth, and James Wesley Marc J. Franklin To celebrate the $1 million raised for the Actors Fund, the Stars in the House’s star held its first live performance at the New York Shelter on June 30.

“Thanks to the generous donation of audiences from all over the world, we are very excited to celebrate that our first live performance on June 30. We have reached the $1 million mark raised for the Actors Fund,” Rudetsky and Wesley had earlier In the statement. “What better way to celebrate this moment than to celebrate this moment with a lot of live music from Broadway friends. And accompanied by the volunteers and Stars in the House staff who have made this happen over the past 15 months.”

Stars in the House’s star was launched on March 16 last year to promote support for the actor fund and its services. In addition to supporting theater non-profit organizations, it also raised more than $264,000 for other charities. They include NAACP LDF, Trevor Project, New York Humane Society, Waterkeeper Alliance, You Must Believe, Cancer Support Community, New York City Gay Choir, Youth The Pride Choir, and so on. Rudetsky and ​​Wesley won a special drama award for their coronavirus rescue work. The new show (broadcast from Tuesday to Saturday at 8 p.m. EST) features performances by stage and screen stars, dialogues, and songs with Rudetsky and ​​Wesley. Peter Flynn serves as the director of streaming media.

Steve Lukens to the rescue!

Bob Fosse’s Dancin’ Set for a Broadway Revival in 2022

Here’s a New Way to Take Better Photos for Instagram