Hacker Tickets LLC – All About Upcoming Events, Things to do, Broadway Shows, Concerts and more.
Home BROADWAY Stomp to Resume Performances on July 20! 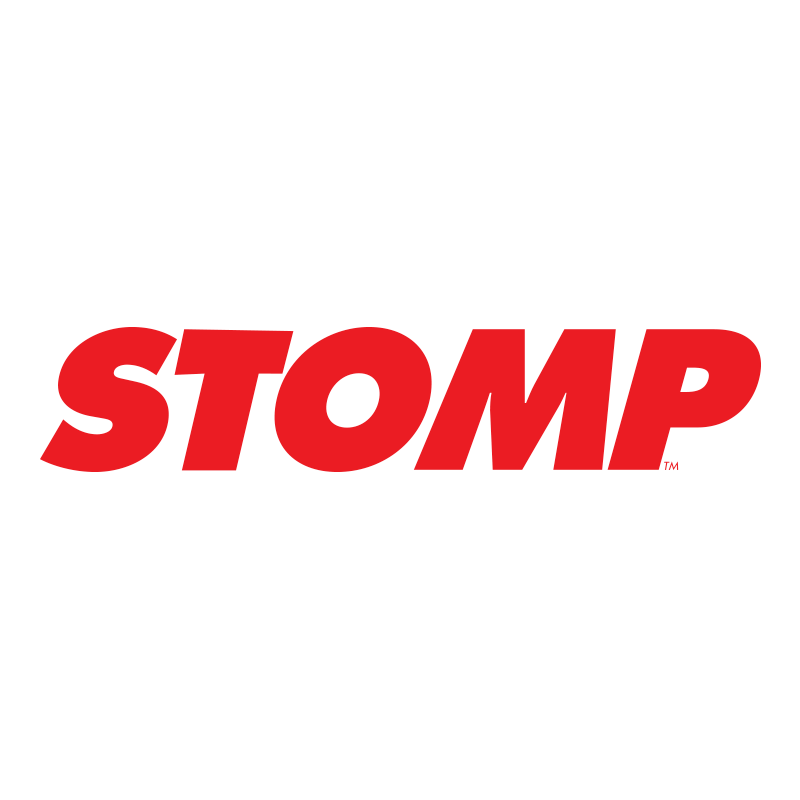 The most popular off-Broadway Stomp will resume performances at the Orpheum Theater on July 20. It will make one of the first long-term performances in New York City to be on stage after the COVID-19 pandemic.

As mentioned earlier, all actors, staff, and spectators entering the Orpheum Theater must present a vaccination certificate before entering. Spectators also need to wear masks. As the COVID-19 guidelines evolve, safety measures may change. Stomp is a high-energy percussion symphony. It is combined with dance, played entirely with non-traditional instruments, such as trash can lids, buckets, brooms, and wooden sticks. And now we can’t wait for Stomp to resume performance!

The show won the Olivier Award for Best Choreographer, OBIE Award, and Drama Stage Award for Unique Theater Experience Award. Before the reopening, Stomp took their buckets and drumsticks further into the city center. They had two outdoor performances on July 15th on the New York Stock Exchange summer stage. Stomp will resume performances on tour, too! The U.S. tour will resume at the Stanley Theater in Utica, New York on August 16.

The guys behind Stomp!

Stomp (stylized as STOMP) is a percussion group that originated in Brighton, England. They use bodies and ordinary objects, rhythm, acrobatics, and pantomime to create a physical theater performance.

Stomp was created by Steve McNicholas and Luke Cresswell in Brighton, England in 1991. Performers use various daily necessities as percussion instruments in their performances. Cresswell and McNicholas first collaborated in 1981 as members of the street band Pookiesnackenburger and the theater company Cliff Hanger.

Stomp through the ages

Throughout the early 1980s, these groups together presented a series of street comedy musicals at the Edinburgh Music Festival. After releasing two albums, and British TV series. They had extensive tours in Europe, Pookiesnackenburger also produced a “Bins” commercial for Heineken. This piece was originally written and arranged as part of the band’s stage performance.

In 2007, Stomp Out Loud opened at the Planet Hollywood Casino Resort in Las Vegas. The cast expanded and performed in a new $28 million theater. In August 2012, Stomp contributed to the music part of the closing ceremony of the 2012 London Summer Olympics. “Gangs in Hell: Part 2” is the tenth episode of the 11th season of Philadelphia’s Always Sunny. It aired on FXX TV on March 19, 2016. And it is the last episode and end of the previous episode “The Gangster Goes to Hell.” The gang was locked in a brig on a Christian chartered cruise ship for various crimes and offenses against other passengers and began to use their Body and brig content to create rhythmic works with Stomp style.

In August 2012, Stomp contributed to the music part of the closing ceremony of the 2012 London Summer Olympics. On October 2017, the creators of the show, Luke Cresswell and Steve McNicholas, announced that the London show would end its 15-year performance in January 2018. At an article in The Stage, it was quoted that “its closure will not mark Stomp’s presence in London.” In July 2019, Stomp became the American sitcom “American Dad! ” and its protagonist. When his uncle died and left him a huge inheritance, Stan Smith violated his family’s desire to travel to New York City. He used the money to buy the copyright to the Broadway musical Stomp. Due to the ongoing COVID-19 pandemic, Stomp will not be able to perform in 2020.

Come from Away with a grand concert at the Lincoln Memorial!

NFL Will Return to Full Stadiums This Fall!