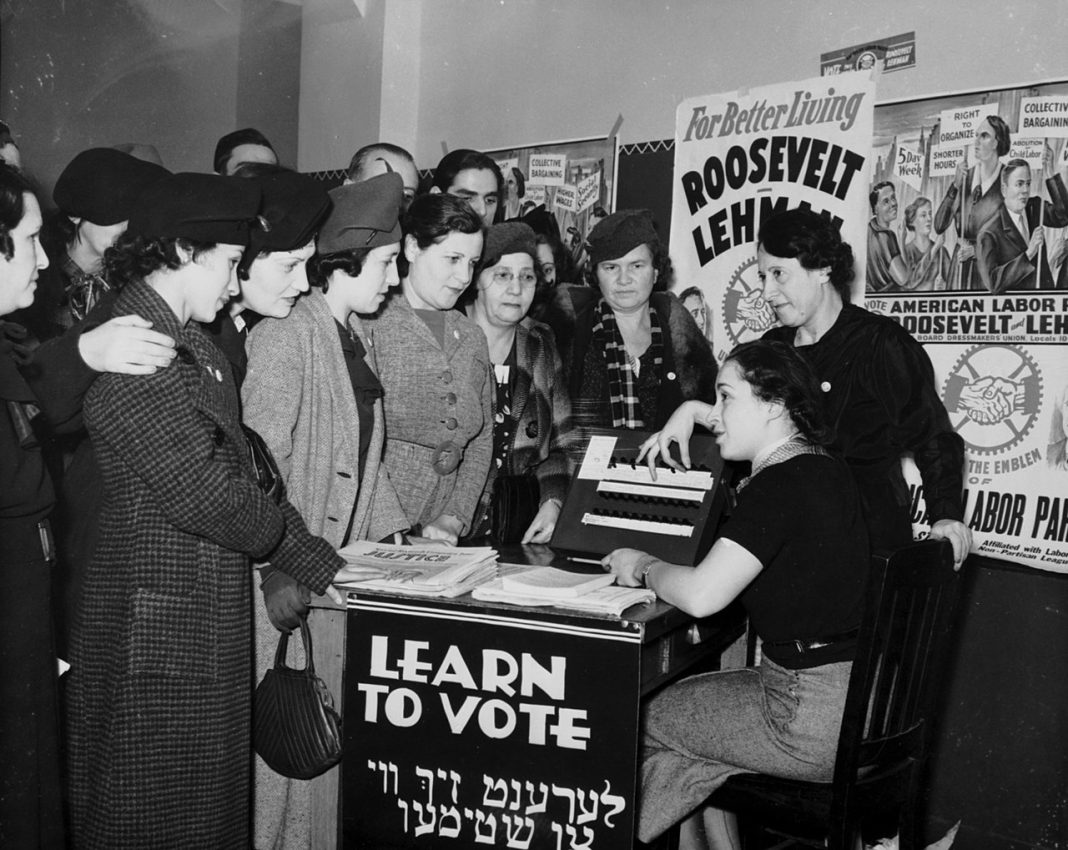 Casting for the upcoming world premiere of the musical Suffs! As mentioned earlier, Suffs will perform in the public theater next year. The performance will begin at the Newman Theater on March 10, 2022.

Suffs will open on April 6 and is scheduled to last until April 24. Leigh Silverman directed this new work, which includes a book, music, and lyrics by Shaina Taub. Suffs brings to life a complicated chapter in the ongoing voting rights struggle: the women’s suffrage movement in the United States.

It will include scene design by Mimi Lien, costume design by Toni-Leslie James, and lighting design by Natasha Katz. Also, sound design by Sun Hee Kil, choreography by Mike Brun, and music direction and supervision by Andrea Grody. In addition to choreography, Raja Feather Kelly will also serve as a creative consultant.

Suffs examined the various voices of women marching, protesting, and fighting for the right to vote in the seven years before the 19th Amendment was passed in 1920.