Hacker Tickets LLC – All About Upcoming Events, Things to do, Broadway Shows, Concerts and more.
Home BROADWAY To Kill a Mockingbird Returns on Broadway! Further Plans! 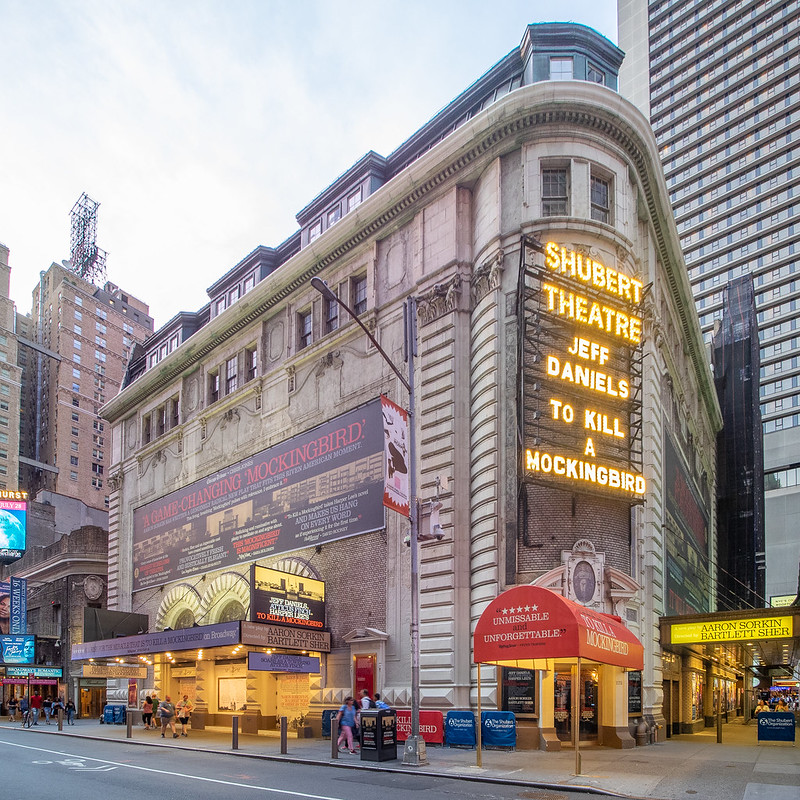 Aaron Sorkin’s adaptation of Harper Lee’s “To Kill a Mockingbird” stage play returns to the Broadway Schubert Theatre on October 5.

Grand Returns at To Kill a Mockingbird

Orin Wolf was previously appointed as the executive producer of “Kill a Mockingbird”. Wolf succeeds Scott Rudin and is responsible for overseeing all aspects of production. Directed by Tony Award winner Bartlett Sher.

“To Kill a Mockingbird” began on November 1, 2018, at the Schubert Theatre on Broadway. On February 26, 2020, a few weeks before Broadway closed, Broadway actors performed a free history-making performance for 18,000 New York City schoolchildren. It took place at the Madison Square Garden.

“To Kill a Mockingbird” returns to a national tour at the Shea Center for the Performing Arts in Buffalo, New York on March 27, 2022. It then moves to the Boston Citizens Bank Opera House on April 5. The performance will begin on March 10, 2022, at the Gilgood Theatre in the West End.

Set in Alabama in 1934 as the background, centered on the small-town lawyer Atticus Finch. To Kill A Mockingbird talks about racial injustice and enduring childhood innocence. The cast includes Atticus’s daughter Scott, her brother Jem, and their housekeeper and caretaker Carl Ponia. Also, their visiting friend Dill, and a mysterious neighbor, the reclusive Arthur “Boo” Radley

Thoughts of A Colored Man With a New Opening Date!