Hacker Tickets LLC – All About Upcoming Events, Things to do, Broadway Shows, Concerts and more.
Home BROADWAY Waitress Preparing for a Return on Broadway! 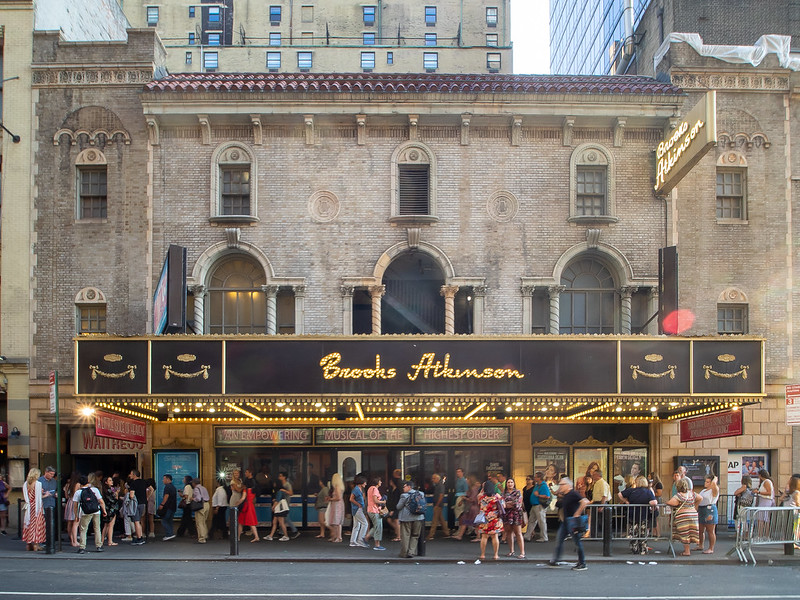 Grammy winner, Tony and Emmy nominee Sara Bareilles will return on Broadway to her role in Waitress. And she will return during the theaters reopening after the pandemic Broadway. The performance will begin at the Ethel Barrymore Theatre on September 2nd. This musical was originally played across the street from the Brooks Atkinson Theater. It is now home to the Six The Musical.

Waitress to Return on Broadway!

Producer Barry Weissler teased the return of engagement for the first time in an article in The Wall Street Journal on May 5th. And the subsequent social posts of the producer – despite the details until now. It has not been confirmed. The limited performance is currently scheduled to end on January 9, 2022. Bareilles will be the focus before October 17. Tickets are now on sale.

What was Sara up to?

Bareilles was nominated for a Tony Award for the soundtrack created for the show based on the 2007 film. The following year, she succeeded the original star Jessie Mueller (Jessie Mueller) as Jenna. Throughout the production process, she ended up participating in two more limited performances. She then performed in the West End for a while before the coronavirus shut down. Since her musical debut on Broadway, Barrells has demonstrated her acting (and singing) ability at NBC’s “Jesus Christ Superstar Live Concert” and the new Peacock comedy series Girls5Eva.

Full casting will be announced later.

“Waitress” is a musical composed and lyrics by Sara Bareilles, and a book by Jessie Nelson. This musical is adapted from the 2007 movie of the same name and written by Adrienne Shelly. The story takes place in a small-town restaurant, where Jenna, the protagonist of the “waitress” works. She is also a pie master.

Waitress first opened on Broadway in April 2016, and then performed its world premiere at the American Repertory Company in Cambridge, Massachusetts. It made history and became the first Broadway musical to bring women into the top four creative spots: Barrells, director Diane Paulus, writer Jesse Nelson, and choreographer Lorraine Latalo. Barry and Fran Weissler worked with Norton and Elayne Herrick.