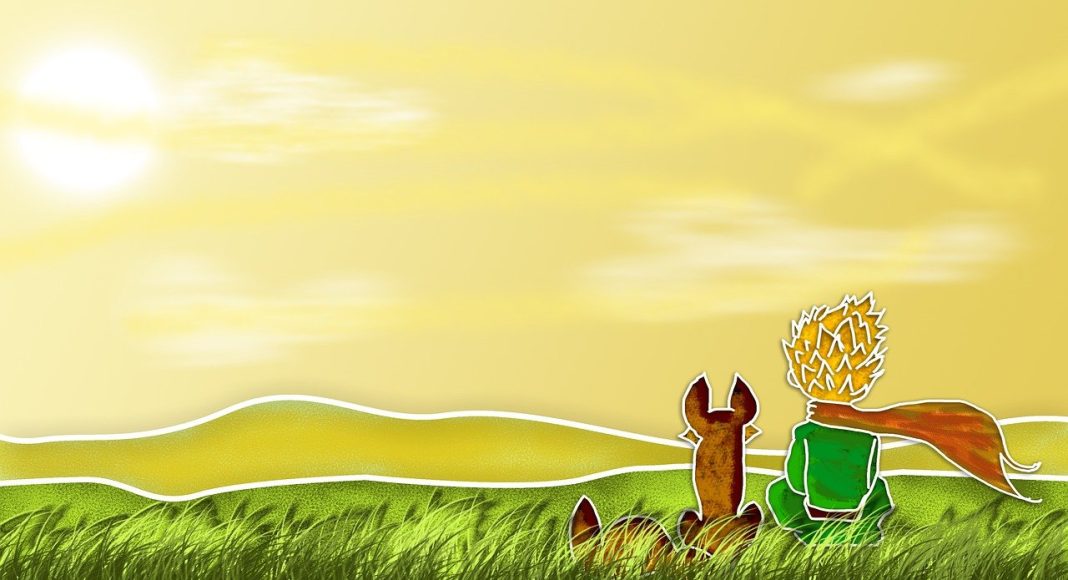 The Little Prince has announced dates and cast for its arrival on Broadway. The play has debuted abroad and will move to NYC in March!

Based on Antoine de Saint-Exupéry’s 1942 book, The Little Prince opens on Broadway on March 19th and April 11th. Anne Tournié is directing and choreographing The Little Prince. It premiered in Paris and recently completed its show at Sydney Arena, Australia. The Little Prince tells the story of a young prince. He visits various planets in space, including Earth, and addresses themes of loneliness, friendship, love, and loss.

Cast for the Little Prince on Broadway

The cast features Lionel Zalachas as The Little Prince and Aurélien Bednarek as The Aviator. Also, Chris Mouron as The Narrator, Laurisse Sulty as The Rose/The Snake alternate, Adrien Picaut as The Businessman/The Switchman, Antony Cesar as The Vain Man, Andre Kamienski as The Drunkard, Marcin Janiak as The Lamplighter, Srilata Ray as The Snake, Dylan Barone as The Fox/The King.

The Little Prince is a novella by French aristocrat, writer, and military aviator Antoine de Saint-Exupéry. It was first published in English and French in the United States by Reynal & Hitchcock in April 1943. And posthumously in France after liberation. The Vichy regime banned the work of Saint-Exupéry.

The story follows a young prince visiting various planets in space. They include Earth, where addresses themes of loneliness, friendship, love, and loss. Although it’s a children’s book, The Little Prince makes observations about life, adulthood, and human nature. The Little Prince became a bestseller with an estimated 140 million copies sold worldwide. This makes it one of the best-selling and most-translated books of all time. It has been translated into over 301 languages ​​and dialects.

The Little Prince has been adapted into a variety of art forms and media. They include recording, radio play, live stage, film, television, ballet, opera, and Broadway.

Lindsey Buckingham with a Show at Town Hall Theater!

BROADWAY
Content A new arrivalCast for the Little Prince on BroadwayCreativeThe Little Prince Rockettes announced the return of the lyrical...
More info currated for you!