Living Architecture Artwork at the Rockefeller Plaza: The Casa Batlló 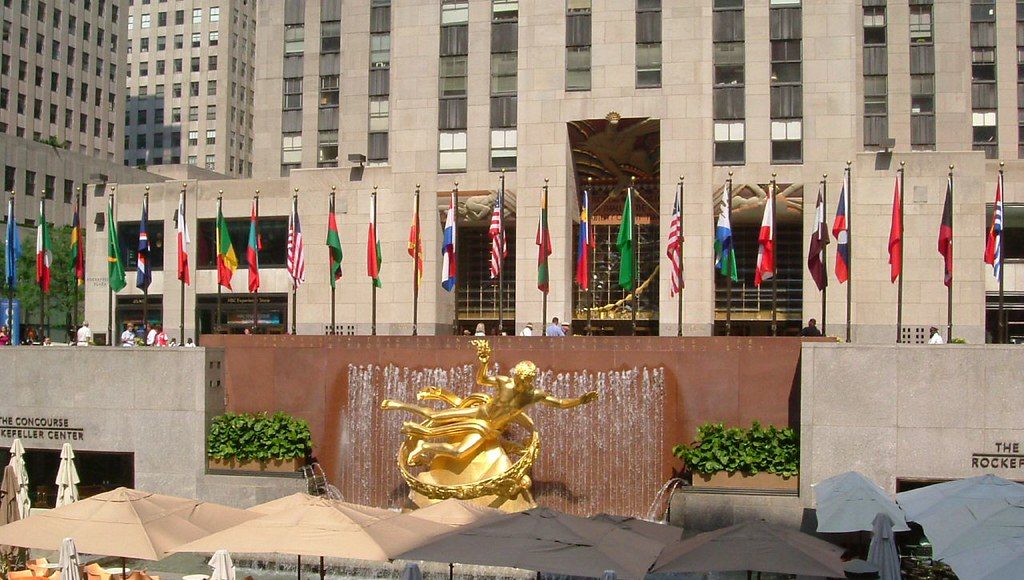 There’s always something going on over Rockefeller Plaza, and this time the highlight is in the form of an artwork that changes, based on its surrounding.

Casa Batlló is inspired by the cult building in Barcelona, Spain. The one designed by Antoni Gaudí. Turkish-American media artist and director Refik Anadol designed the one in New York. It is a live NFT because it constantly changes its appearance based on its surroundings.

What makes Anadol’s artwork unique is that it uses real-time climate data from the Spanish city, as projected onto Casa Batlló—a fact that effectively renders the building the first UNESCO World Heritage Site to take the form of a live NFT. Talk about futuristic art.

Refik Anadol’s Casa Batlló will be part of the Christie’s 21st Century Evening Sale on May 10. So, if you’re an NFT fan and a Gaudi enjoyer, then you’ll be happy to have it in your collection. The starting price, estimated to be between $1 and $2 million, may drive some candidates back, but there’s a cause behind it all. Ten percent of the proceeds from the sale will be donated to the Associació Aprenem Autisme and Fundació Adana institutions.

Casa Batlló is a building in the center of Barcelona. It was designed by Antoni Gaudí. And is considered one of his masterpieces. It is a conversion of a previously built house, redesigned by Gaudí in 1904 and renovated several times since. Gaudí’s assistants Domènec Sugrañes i Gras, Josep Canaleta and Joan Rubió also contributed to the renovation project.

The Casa Batlló live artwork at the Rockefeller Plaza will be there until May 13. Join our free tour to have the chance to see it before it gets bought.

Sutton Foster of the Music Man on TV; Plus – Ticket Info

How To Check And Update Drivers On PC

Best dating sites for over 50

Americano to Debut at the New World Stages, April 21!