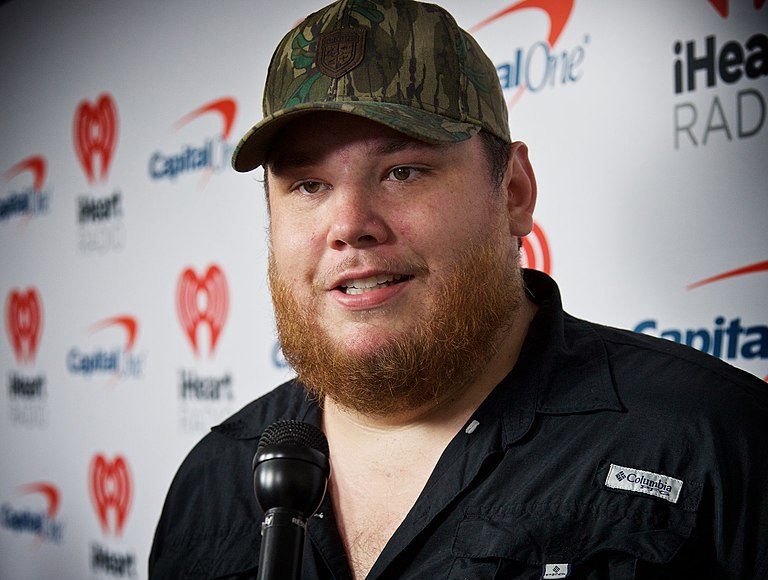 Rising country music star Luke Combs continues with his latest tour, titled 2021 What You See Is What You Get! The tour will see Combs play material from his second album of the same name. His latest album is the follow-up to his successful debut album “This One’s For You”. Looking forward to hearing new materials, including “1, 2, many”.

Luke Combs will be on the stage of the Madison Square Garden November 29 – 30!

Grammy-nominated songwriter Luke Combs announced that he will postpone his 2020 tour to 2021 to promote his latest album “What You See Is What You Get.” The 31-day tour has now started in Albuquerque on June 22 and will last until December. It will land in many major cities including Las Vegas, San Francisco, Houston, Chicago, Dallas, and New York. Participating in the tour will be special guests Ashley McBride and Drew Parker.

The new outing follows the Beeever Broke My Heart Tour in 2019. Morgan Wallen, The Cadillac Three, and Jameson Rodgers also joined the tour. Combs released his second album “What You See Is What You Get” on November 8, 2019, through Nashville, Columbia. His previous 2017 album “This One’s for You” ranked first on Billboard’s country charts, and the single “Hurricane” was nominated as the best breakthrough video of the year at the 2017 CMT Music Awards.

The North Carolina native introduced his rugged R&B sound in early 2014, which caught people’s attention in Nashville. His preference for combining fascinating hook melody, rock and roll fringe, and impressive vocals led him to sign with Sony Music in 2015, and since then, the trucker hat singer has been dominating the Billboard charts and radio waves status. Don’t miss the great time and party atmosphere of the iconic Luke Combs concert!

Also in 2017, the country singer launched his Don’t Tempt Me With A Good Time Tour with support from Ashley McBryde, Ray Fulcher, Josh Phillips, and Faren Rachels.

Enrique Iglesias, Ricky Martin on Tour! Date in the MSG!

BROADWAY, EVENT
Content Luke Combs on tour!Early success Pretty Woman: The musical has been confirmed to begin its North American tour in Providen...

BROADWAY
Content Luke Combs on tour!Early success Wicked and its national tour are the first tour to resume performances since it closed, a...
More info currated for you!