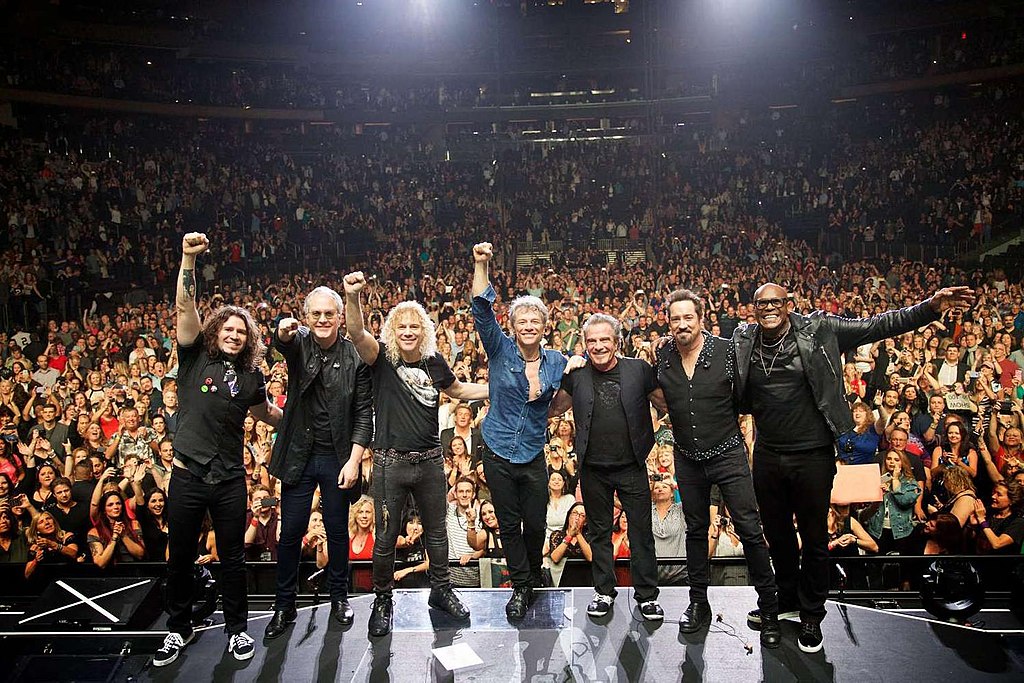 Bon Jovi is set to return on tour in 2022, with dates announced Friday morning. The band will begin touring on April 1, with a total of 14 dates scheduled, all within that month.

“It’s official! This April, we’ll be back on the road for the #BonJovi2022Tour,” said the announcements on social media. “Pre-sale will begin on January 11th, and tickets will be available to the public from January 14th. For more information on tickets and VIP packages, visit https://www.bonjovi.com/.

Tickets for Bon Jovi’s 2022 tour will go on sale to the public on Friday, January 14. Pre-sale will take place before the start of January 11th.

Although their 2020 summer tour was canceled due to the Covid-19 pandemic, Rock Hall-introduced Bon Jovi is still active, performing together for benefit shows, live shows, and promotional appearances. Jon Bon Jovi and Company also released their politically minded 2020 LP featuring stories about George Floyd and the Black Lives Matter movement, the pandemic and Mass shooting songs.

Tour dates for the Bon Jovi 2022 Tour begin April 1 at CHI Health in Omaha, Nebraska, and end at Bridgestone Arena in Nashville on April 30. Intermediate stops include the Fiserv Forum in Milwaukee, the Amalie Arena in Tampa, the Moody Center in Austin and the American Airlines Center in Dallas. Already Friday morning, some fans took to social media to express their complaints that the tour doesn’t include any dates in the Northeast — specifically New York or New Jersey, where Bon Jovi started and remains hugely popular. Bon Jovi was one of many shows that had to cancel their 2020 tour due to the coronavirus, canceling their entire summer tour in April of that year.

James Monroe Iglehart to Star as Billy Flynn in Chicago!