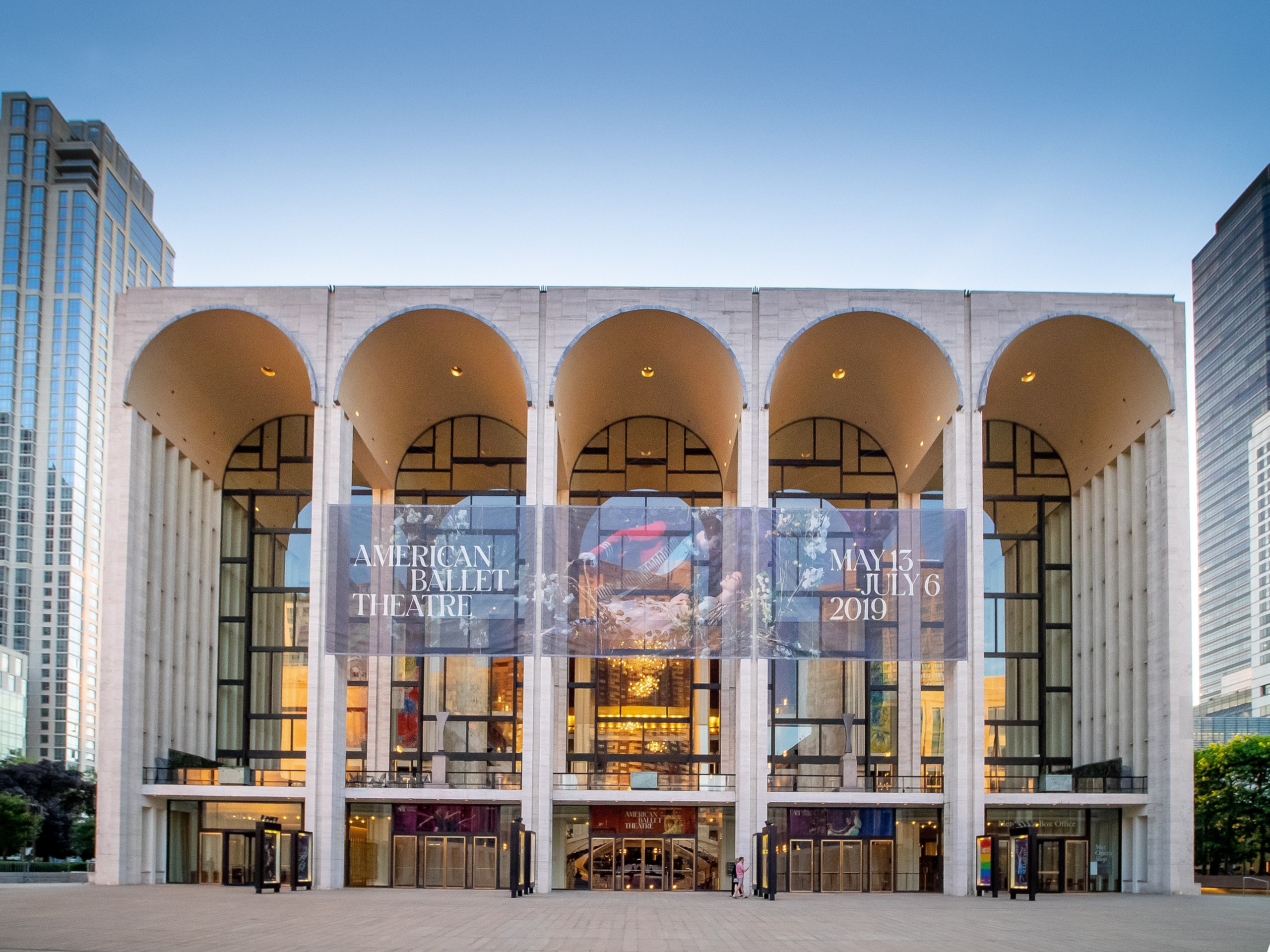 Mozart’s Le Nozze di Figaro returns to the Metropolitan Opera as Sir Richard Eyre’s stunning 1930s set pieces. In another wild adventure, we rejoin the iconic characters of Figaro, Rosina, and the Count of Almivira in The Barber of Seville. And as the titular valet’s wedding approaches, having to outsmart them increasingly.

This is a complex plot! Figaro finally marries Susannah. However, they don’t count on the arrival of several villainous characters, including the Count, Marcelina, and Dr. Bartolo, each of whom decides to break up the happy couple and take possession of themselves. To make matters worse, however, trouble also arises for the handsome teenage Cherubino. He’s determined to have Susannah. But he also confesses his love to all the women in the family.

Meanwhile, the Count and Figaro engage in a dangerous and amusing war of pranks, including disguise and engagement. Dr. Bartolo’s former housekeeper Marcelina discovers a secret of Figaro and stops her from seducing him. However, Susannah saw its embrace and completely misinterpreted the situation. The two conspire with the Countess. They want to make their husbands realize how much they are loved. And to stop the drama once and for all!