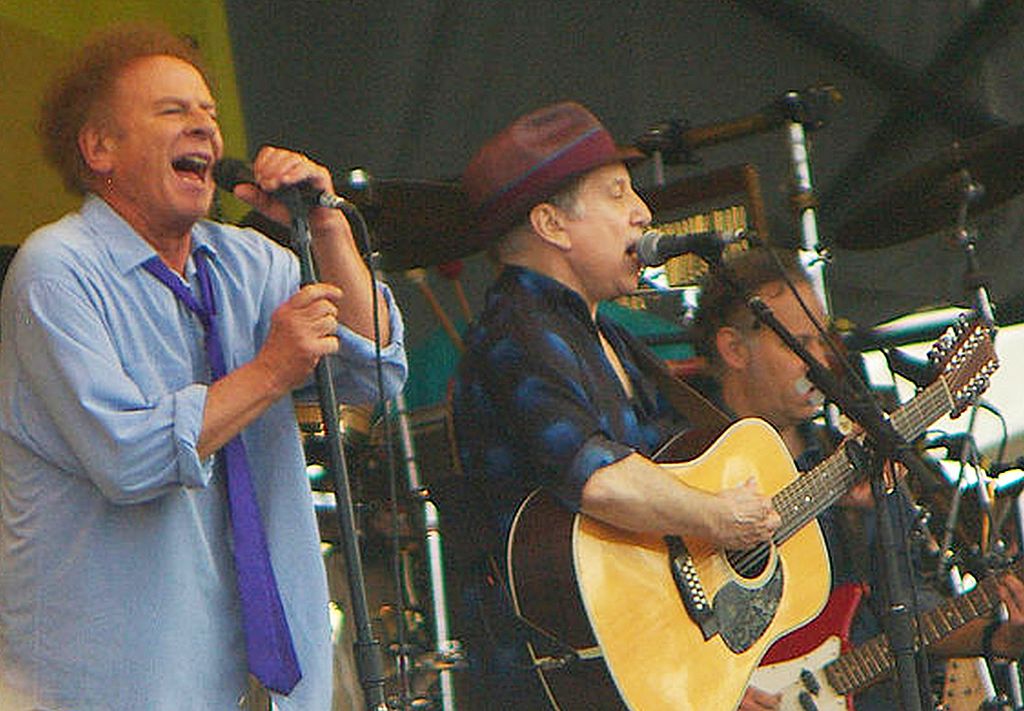 After the tour sold out in the UK and Europe, the Simon and Garfunkel story headed to the coast of North America. This dramatic concert experience is set up through video projection and retro editing. And of course, a live performance of the duo’s hottest songs since the era of influential performances in the 1960s.

The Simon and Garfunkel story on tour

Since sold out in the West End of London, “The Story of Simon and Garfunkel” has become the world’s leading theatrical performance of Simon and Garfunkel. It goes with a complete live band and state-of-the-art video projection and lighting. The show includes all their hit songs, including “Mrs. Robinson”, “Cecilia”, “Water Bridge”, “Homecoming” and so on.

How the story began

Since 1965, album sales have exceeded 100 million. Simon & Garfunkel are known for the perfect harmony and profoundly captured songs of the times. They have made them one of the most successful folk-rock duos of all time. Over the years, they have won 10 Grammy Awards. They were inducted into the Rock and Roll Hall of Fame in 1990. In 1977, their “Bridge Over Troubled Water” album was nominated for Best International Album in the 1977 British Music Awards.

Simon and Garfunkel won the Grammy Lifetime Achievement Award in 2003. And the following year their “Sound of Silence” won the Grammy Hall of Fame Award. As one of the greatest tribute shows in the world, Simon and Garfunkel have been touring the world for many years. They’ve won a standing ovation and sold out the theater night after night. Hosted by Dan Haynes and Pete Richards, collectively known as Bookends, the show is a “masterpiece” (BBC radio) that perfectly reproduces the unmistakable sound of Simon & Garfunkel.

Why should we see it?

Hear many of the hits such as The Sound of Silence, Mrs. Robinson, The Boxer, and the smash hit Bridge Over Troubled Water. This live concert experience is, without doubt, the closest thing to Simon & Garfunkel touring the world today.

Thoughts of A Colored Man With a New Opening Date!