Hacker Tickets LLC – All About Upcoming Events, Things to do, Broadway Shows, Concerts and more.
Home CONCERTS The Trans-Siberian Orchestra on a 2021 Christmas Tour 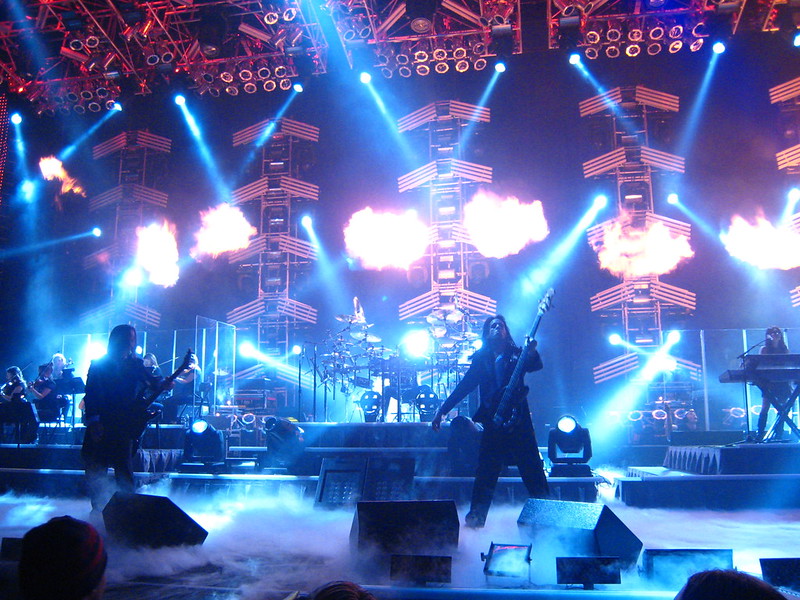 The Trans-Siberian Orchestra embarks on a tour of 2021 with its exciting new work Christmas Eve and Other Stories! Join them and celebrate more than 20 years as the top supplier of Christmas wonders!

The Trans-Siberian Orchestra on tour

The band will begin their spectacular performances in Green Bay and Council Bluffs on Wednesday, November 17th. And plans to perform 99 shows in 59 cities before ending their annual tour in Cleveland and St. Louis on December 30th.

Al Pitrelli, TSO’s music director and lead guitarist, said: “After a very difficult year for everyone, we are very happy to say that we are bringing back Christmas Eve and other stories to all of you. Surprised by the number of live streamers. And how many of you continue to celebrate this tradition we have created together. It has been 25 years since Paul (O’Neill) first introduced this timeless story to all of us. Let’s celebrate together this landmark event. God bless and keep everyone safe.”

Christmas Eve and Other Stories!

This brand new show will definitely include some of their most popular songs of all time. Discover what keeps the audience coming back year after year! Rock band concerts are arguably the most dazzling live event you have ever seen. With huge video screens, fireworks displays comparable to the New Year celebrations in many cities, and more lasers than Star Wars. The band’s touring lineup consists of four original members. The lineup is huge, with a complete string section, dozens of additional musicians, and a chorus.

The show will feature huge fan favorites like “Ornament,” “Promises To Keep,” “This Christmas Day,” “O’ Come All Ye Faithful,” “Good King Joy,” and the epic “Old City Bar.” The rock opera also features such TSO classics as “Christmas Eve/Sarajevo 12/24.” Additionally, the tour will enjoy a second set containing some of TSO’s greatest hits and fan-pleasers including “Christmas Canon,” “Wizards In Winter” and many more.

In terms of music, TSO is inspired by Pink Floyd, Yes, etc. They added any elements they like, such as classical music and heavy metal. You won’t find many other bands that switch from ripped guitar solo to the heavenly sound of a children’s choir without a moment’s notice. The Ghosts of Christmas Eve Tour is named after the band’s holiday-themed \Rock Opera TV movie in 1999, and they will be played live!