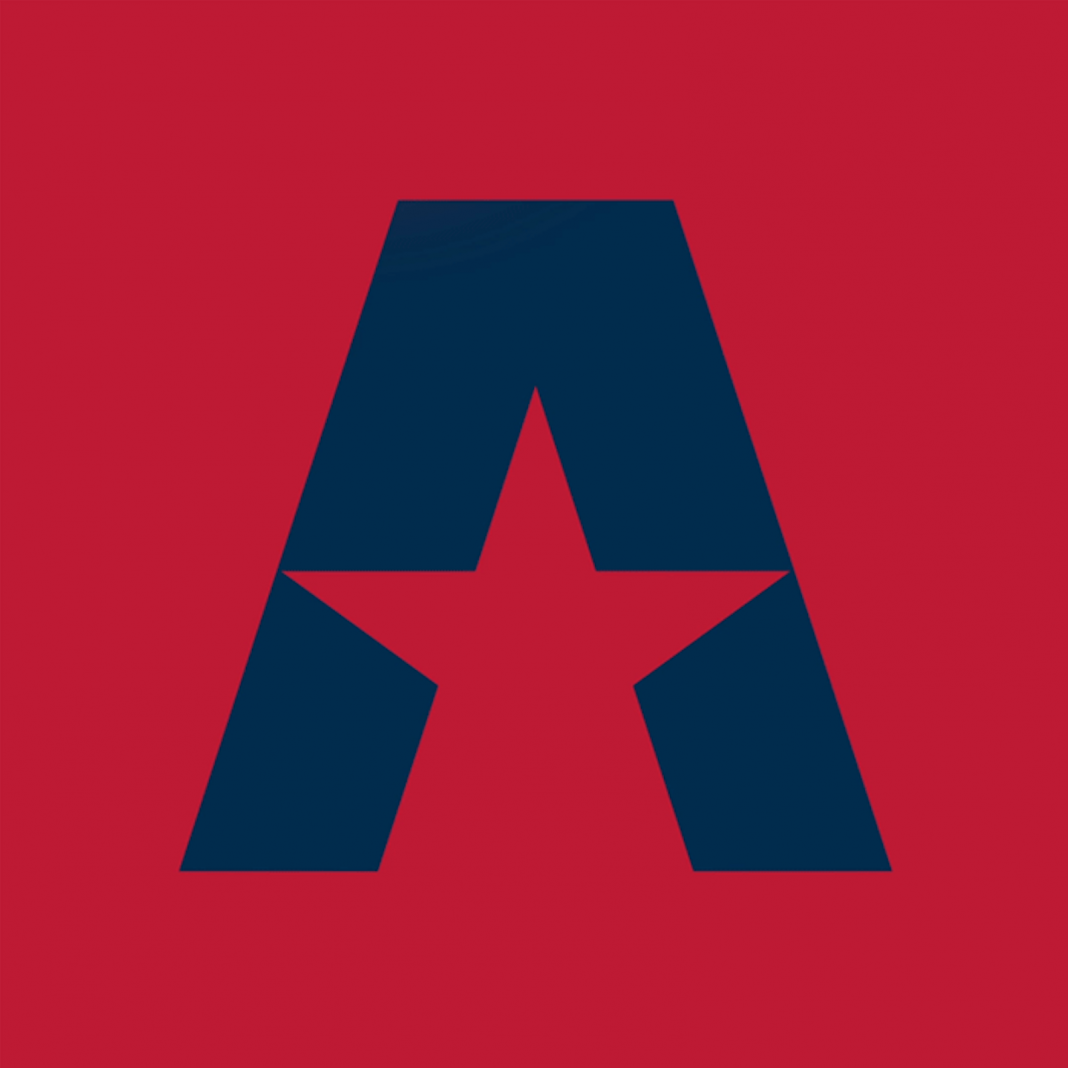 Touring giant AEG Presents announced the creation of a new position-vice president of ticketing strategy and they hired Scott Holtz to fill this position. Served as an executive of Live Nation for a long time. He recently served as Vice President of Pricing and Distribution.

Gary Gersh is President of Global Tour and Talent of AEG Presents. He said: “Adding Scott to the team takes us to another level. “His talents, experience, and insights It is vital to reshape the way musicians work hard. This will make it easy to entertain their fans day and night.”

The “remodeling” mentioned may refer to Holtz’s reputation as a “leader in implementing dynamic pricing strategies”. The promoters who perceive demand during ticket sales and use this data to push prices. The ability to charge consumers more (usually more) than the declared face value is usually meaningless in modern ticketing systems. Holtz will be based in New York. Before working at Live Nation, his resume had stayed at Wells Fargo Arena. And Princeton University for nine years before the end of 2020.

Scott Holtz said that he’s very happy to join the AEG team. “And I look forward to working with all the talented people participating in the world-class events and tours organized by the organization. As our business looks forward to a new future and greater after the pandemic Opportunity. I hope to bring some new perspectives to ticketing strategy to help increase overall revenue.”

Holtz’s background also includes ticketing roles at the Bridgeport Seaport Arena in Connecticut, the Laurel Performing Arts Center in Bushkill Mountains, Pennsylvania, Wells Fargo Arena in Philadelphia. And Princeton University, where he helped launch the concentrated box office. During his tenure at Live Nation, he played an important role in driving revenue in the northeastern United States market. Holtz will continue to be based in New York.

The Kings of Leon have released a new album!