Paradise Square has Officially Debuted on April 3! Tickets are on Sale Now! 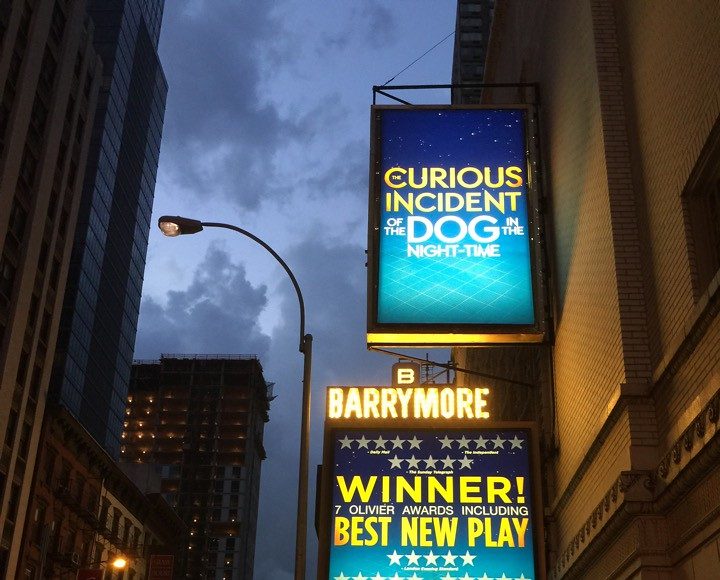 Paradise Square has officially debuted on April 3. Previews of Moisés Kaufman-directed began on March 15 at the Ethel Barrymore Theatre.

Paradise Square tells the story of the Five points – a 20-block area in mid-19 century Manhattan. There, black and Irish immigrants live side by side, fight the same problems, work, marry, and live in racial harmony long before it was actually achieved.

Their bond is put to a test during the Civil War when the Whites are drafted to the army, while the Blacks are barred from serving. Will their friendship survive?

Moisés Kaufman is the director of the show, Tony winner Bill T. Jones takes the credit for the choreography. The story was conceived by Black 47 frontman Larry Kirwan. The book is by Christina Anderson, Craig Lucas, and Kirwan, with music by Jason Howland, lyrics by Nathan Tysen and Masi Asare, and additional music by Kirwan.

Paradise Square runs under a standard Broadway schedule – Monday will remain dark. Tuesday, Thursday, and Friday will feature evening shows. There will be two shows on Wednesday and Saturday, while Sunday will be a matinee-only.

The Ethel Barrymore has a seating capacity of 1,058 seats, divided into an Orchestra, Front, and Rear Mezzanine.

A wheelchair-accessible unisex restroom is located on the main level, step-free.

Paradise Square is in high demand due to its star-studded cast, creative, and the modern issues it deals with.

Most of the Secondary market vendors on Broadway provide tickets for Paradise Square, with some of them being quite cheap.

Broadway Pass has tickets starting at $89. They do not charge service fees, so you won’t pay more than the ticket’s face value.

Stub Hub sells tickets starting at $81, however, after charging a service fee, the price of the ticket reaches up to $101. Still, they have a rich inventory – they can provide top-notch seating and good last-minute offers.

Vivid Seats also have a huge inventory, providing tickets for all over the theater. Still, after charging the service fee, their cheapest tickets ($85) go over $100.

Paradise Square debuted in front of full house on April 3! The show is expected to attract a huge audience, so hurry up for those tickets!

Smackdown at the Target Center in Minneapolis, July 30!

Kate Horton to Join the Music Man Revival on Broadway!