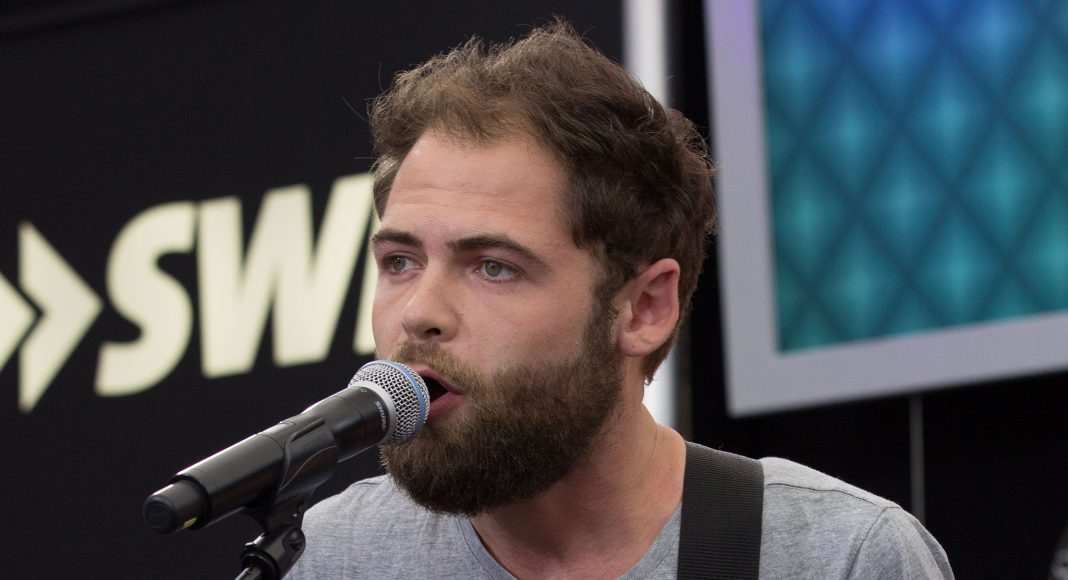 Passenger is preparing for a show to remember at the Town Hall Theater in NYC on April 18! Tickets are on sale now!

Passenger at the Town Hall Theater

This event has been rescheduled from October 27, 2020. All tickets for the originally planned concert will be redeemed. Passenger, aka Mike Rosenberg, is an award-winning platinum-selling singer-songwriter from Brighton, United Kingdom. While he’s still best known for his street music, he walked from the street corner to the stadium with “Let Her Go”. It reached #1 in 19 countries and now has more than 2 billion views on YouTube.​​​

“Let Her Go” is just one song in a catalog spanning 12 albums in 13 years. The consistency of his output and his authenticity both on and off the stage. This earned Passenger a global fan base. And he went on to tour the world, making headlines on some of the most famous stages. The new album “Songs For The Drunk And Broken Hearted” will be released on January 8, 2021. It is now available for pre-order at www.passengermusic.com

Following in the footsteps of Ed Sheeran and Mumford and Sons, Passenger is the latest British indie ballad. His single “Let Her Go” was a huge worldwide success. And he is now on a solo tour with just him and his guitar. Looking forward to hearing his latest track, “Sword from the Stone,” as well as tracks from his latest album, “Songs For The Drunk and Broken Hearted.”

Michael David Rosenberg’s career took off with the 2012 single “Let Her Go”. The British singer-songwriter has been performing under the moniker “Passenger” for more than a decade, both solo and as a group, quietly building a reputation for smooth, swinging indie folk. He even toured for his old friend Ed Sheeran for a while. But after the release of Let Her Go, suddenly Rosenberg was in the lead.

The single is a global phenomenon, having achieved triple platinum certification in North America alone.

LATEST NEWS
Content Passenger at the Town Hall TheaterPassenger The Broadway League will host the first Juneteenth event and a performance cel...

SPORTS
Content Passenger at the Town Hall TheaterPassenger The U.S. Tennis Association announced on Thursday that the actors of Moulin Ro...
More info currated for you!