Planned Renovation to the One Times Square To Begin Soon 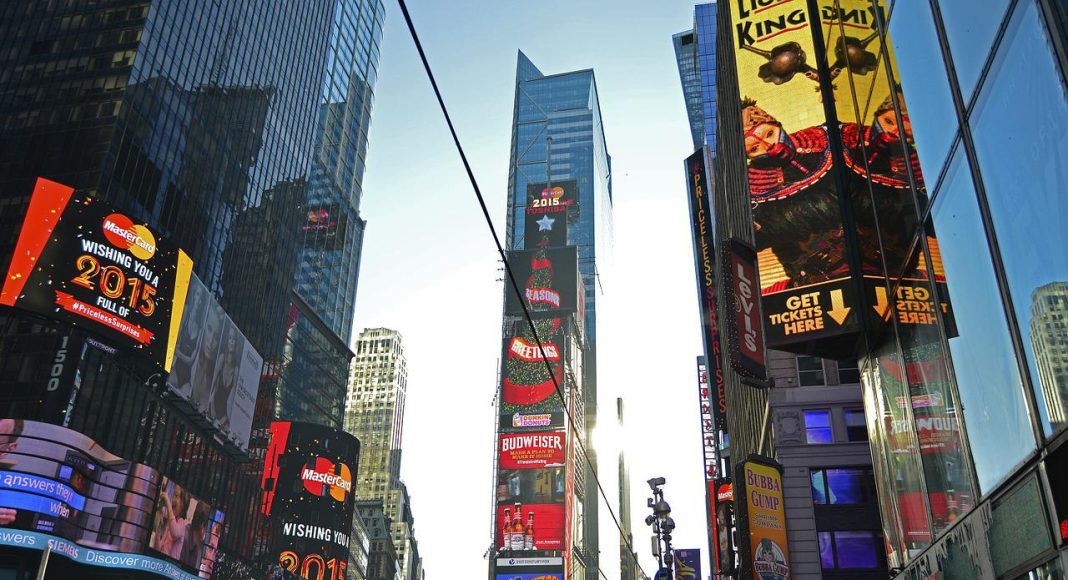 One Times Square, a staple of our free tour is finally getting its deserved planned renovation. The historical building has been empty and neglected since 1995.

Planned renovation to the One Times Square

Jamestown L.P., the One Time Square’s current owners have announced plans for massive renovations of the building. The cost is around $500 million.

The planned redevelopment will turn the historic building into a modern-day visitor center, equipped with a state-of-the-art observation deck. It will give visitors the opportunity to look at the famous New Year’s Eve Ball. And this is while reveling in elevated views of the neighborhood.

Another highlight will be the museum. It will explore the history of the building and Times Square as a whole. Obviously also delving into the importance of the annual midnight celebration.

A further upgrade will be the building on 42nd Street. It is planned to become a destination for branded experiences. And it will include “digital, virtual and augmented reality integrations.”

Michael Phillips, president of Jamestown, stated in an interview that:

What makes One Times Square so significant?

The namesake of the area, One Times Square carried a few other names. It is a 25-story, 363-foot-high (111 m) skyscraper, officially opened in January 1904. Adolph S. Ochs erected it as headquarters for the New York Times.

What keeps the building significant to this day is the Times Square Ball. It is located on the roof of One Times Square. And it’s an important part of Times Square’s New Year’s Eve celebrations. The ball is often referred to as the Ball Drop, which begins at 11:59 p.m. from a specially designed flagpole that signals the start of the New Year.