Plaza Suite Comes Back on Broadway After COVID Cases, Apr.14! 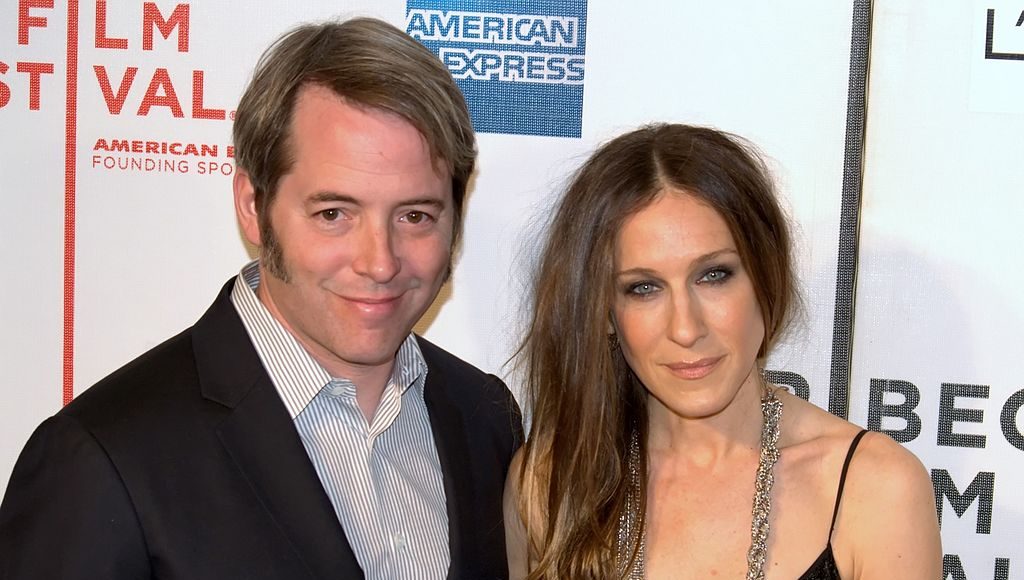 After a COVID-related cancelation, Plaza Suite comes back on Broadway. The show will return to the stage of the Hudson Theatre on April 14!

Plaza Suite comes back on Broadway after COVID cases

Plaza Suite had to be canceled for the period between April 7 and April 13 due to several cases of COVID-19 amongst the cast. This included leading stars Sarah Jessica Parker and Matthew Broderick. He was the first one to call in sick but was replaced by his standby Michael McGrath.

To allow ticketholders to make up for canceled shows, the production has extended its run by a week. It will run until July 6. Affected ticketholders will have exclusive priority access to new performances at comparable locations at the originally booked fare. The point of sale will contact the ticket holder to rebook the ticket or refund.

Previews for Plaza Suite began on February 25 and the show officially opened on March 28. Due to the recent COVID hiatus, Plaza Suite will extend its run until July 6.

All major Secondary vendors are prepared to take on the expected influx of fans, looking for Plaza Suite tickets. You need to show up as quickly as possible because tickets are sold-out faster than usual.

Stub Hub has tickets starting at $199 (including fees) for the Balcony rows. They also provide tickets for all across the Hudson. And prices can reach up to $2.000 for seats in the middle of the Orchestra.

Ticket Smarter has a good plethora of tickets, starting at $216 for the Balcony, and reaching up to more than $1.100 for the more in-demand seats.

Broadway Pass has tickets starting at $179. They do not use service fees, so you won’t have to pay extra costs. They are amongst the very few resellers not placing service fees and that puts them in high demand, so their inventory usually sells out quickly.

1776 to arrive on Broadway at the American Airlines!

Cleveland Cavaliers With An Great Win vs. NY Knicks!

Flying Over the Sunset Returns: Cast and Dates Reviewed!

BROADWAY, LATEST NEWS
Content Plaza Suite comes back on Broadway after COVID casesTickets “Flying over the sunset” returns at the Lincoln Ce...
More info currated for you!