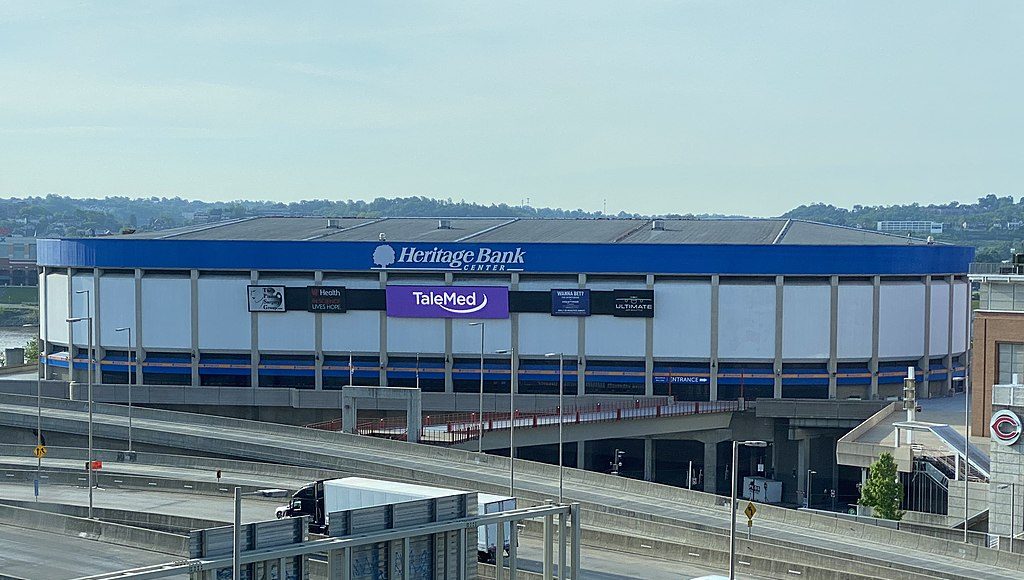 Last night was the fall-out from the WWE Royal Rumble, so the results Raw results on January 31, are more than exciting. And things are about to heat up with the Elimination Chamber ahead.

The Beast speaks in a way new WWE Champion Bobby Lashley never expected. Royal Rumble Match champion Brock Lesnar interrupted The All Mighty’s festivities. His decision is to challenge Roman Reigns for the Universal Championship at WrestleMania 38. But that’s not all. Lesnar then challenged Lashley on the spot for a rematch with the WWE Championship. Furious, All Mighty turned down the MVP challenge. But this prompted The Beast Incarnate to request that he be added to Lashley’s upcoming title fight in the Elimination chamber. The request was quickly granted by WWE official Adam Pearce.

In the “Road to WrestleMania” edition of “The KO Show”, Seth “Freakin” Rollins announced his participation in the upcoming WWE Elimination chamber. With Kevin Owens and Austin Theory battling to see who qualifies for the next match point. In this thrilling back-and-forth, Theory finally knocked down KO with a massive ATL. This earned him the biggest win of his career and secured a place in the tournament.

An incredible 50-lap moto marked the second stage of the RK-Bro and Alpha Academy Academic Challenge. And when Otis had a slight lead over Chad Gable on the final lap, Otis flattened Riddle directly, which ended in controversial fashion. Master Gable was victorious, but that wasn’t the end of Riddle’s night.

The Original Bro then found himself going toe-to-toe with Otis in about to qualify for the WWE Championship Elimination Chamber Match. And Riddle turned his luck around as he nailed Otis with a sudden Floating Bro for the pinfall victory to earn the next spot inside the Elimination Chamber.

The final WWE Championship Elimination Chamber qualifier of the night saw two living legends in action. AJ Styles took on Rey Mysterio one-on-one. The fast-paced match came to an end when Styles was linked with an incredible Styles clash. That way he secured a victory and a final spot in Elimination Chamber.

Royal Rumble Match winner Ronda Rousey made a triumphant return to Raw. But before she made her WrestleMania 38 main event decision, Raw women’s champion Becky Lynch appeared to reignite their rivalry. Lynch explained that she would be Rousey’s only real option to challenge in the WrestleMania Main Event, but when she pressed the button for The Rowdy One too much, Rousey gave up the title and told her WrestleMania’s decision would have to wait until Friday.

Music Man To Open on February 10 at the Winter Garden!

Pitbull: The I Feel Good Tour With a Date in New York