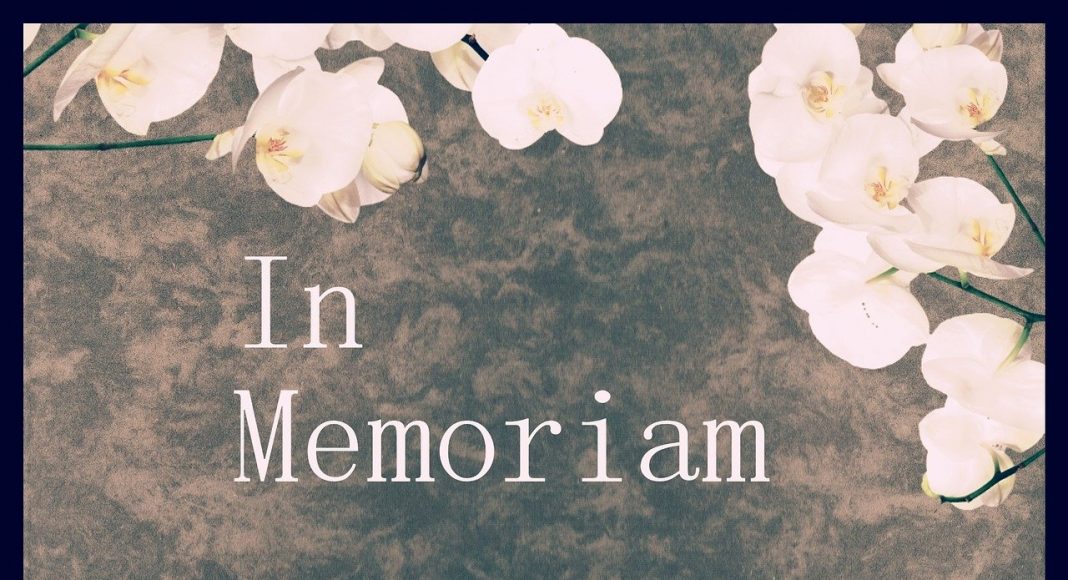 Remembering Leslie Bricusse – British composer and playwright, who passed away. He was 90 years old. Bricusse is known for the songs he composed for major movies. And he helped create “Goldfinger”, “You Only Live Twice” and “Two For the Road”.

Who was Leslie Bricusse?

Leslie Bricusse was born in London in January 1931. He studied at Cambridge University and participated in the famous Footlights Drama Club on campus. He served as chairman in 1954. In the 1960s, he began to collaborate with Anthony Newley. With him, he created the musical Stop the World-I will get off in 1961.

The song “What a fool am I?” “Become a hit song by Sammy Davis Jr., and won the Grammy Song of the Year Award in 1963. The two also created Oil Paint Roar in 1965, The Smell of the Crowd, and Willy Wonka and the Chocolate Factory, in 1971, based on Roald Dahl’s children’s book. Davis recorded “Candy Man” from the latter.

His songs for the 1971 classic “Willi Wonka and the Chocolate Factory” include “Candy Man”, “Pure Imagination” and “(I’ve Got A) Golden Ticket” have become some of the mainstream classics of the 80s and the 90s.

Willy Wonka’s songs are the result of a long-term collaboration with Anthony Newley. He and Bricusse collaborated with him to create two Broadway musicals: the hit song Stop the World I Want to Get Off (1962) and the milder success “The Roar of the Greasepaint”-The Smell of the Crowd (1965).

Leslie Bricusse contributed the lyrics to the 1995 musical “Victor/Victoria” (adapted from the 1982 film) and the 1997 musical “Jackie and Hyde”, for which he also wrote this book Book. Several of his songs with Newley were transplanted into the 2017 Broadway musical “Charlie and the Chocolate Factory”, most of which are new soundtracks by Mark Scheiman and Scott Wittman.

Bricusse won the Grammy Award in 1963 for “What fool am I” in “Stop the World-I Want to Get Off the Car”. During his long career, he won two Oscars: the first time in 1968 for Dr. Dolittle’s original song “Talk to the Animals”; then in 1982 he scored for Victor/Victoria’s song. In 1989, he was inducted into the Songwriters Hall of Fame. Joan Collins, a personal friend of Bricusse, confirmed the tragic news on her Instagram.

Lana Gordon Takes the Role of Persephone in Hadestown!