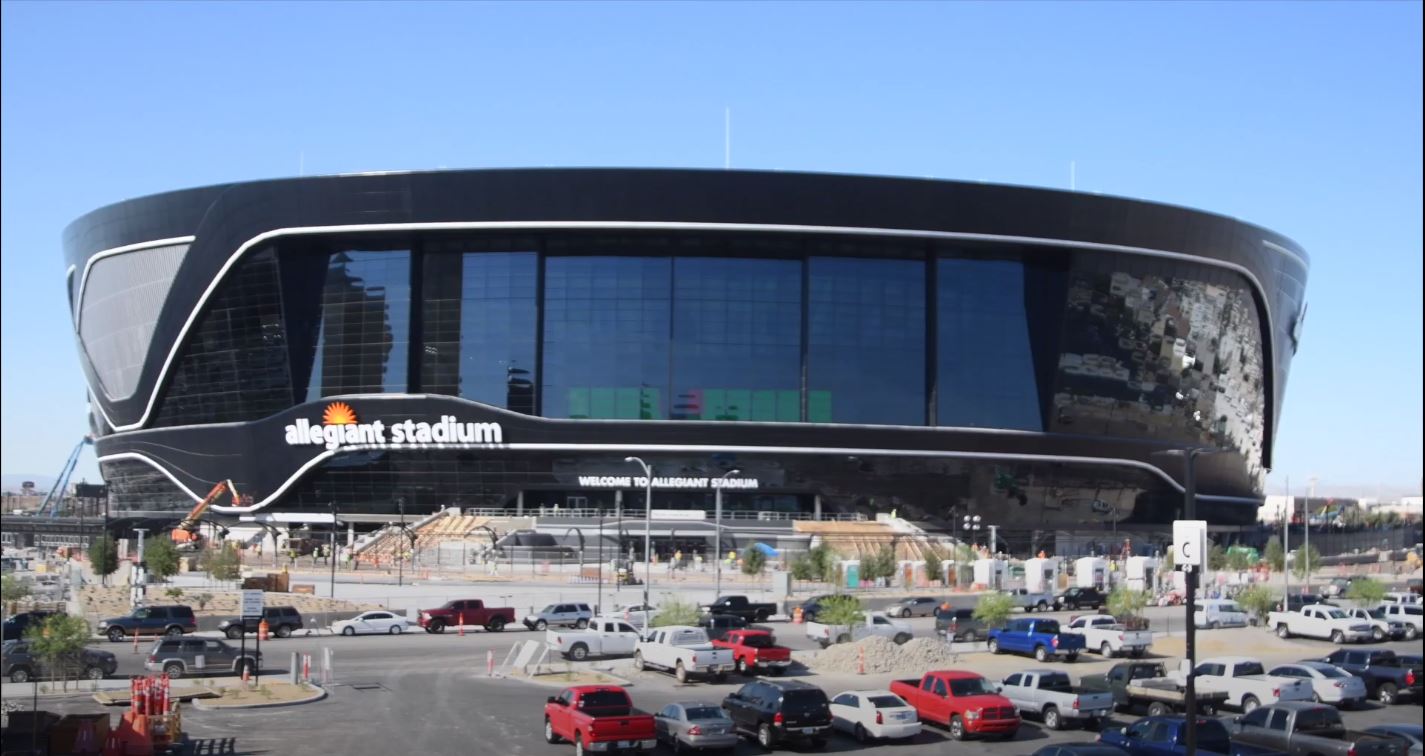 The Las Vegas Raiders will finally be able to welcome thousands of fans to their new home Allegiant Stadium. The team moved from Oakland to Las Vegas in 2020, due to continued COVID-19 restrictions in the state, the $1.9 billion facility in Paradise, Nevada, was closed to fans throughout the 2020 NFL campaign and could not participate in person.

Standing behind the fans

Team owner Mark Davis vowed not to participate in any games in the stadium. At least, until the audience is allowed to participate. Vegas fans will be able to witness the unfolding of the game with their own eyes. Especially, with the extension of the 17 regular-season games. It has been almost four years since the construction of this 62-acre site began.

The Raiders had a record of 8 wins and 8 losses and ranked second in the AFC West last year. Now, people have high hopes for a winning season.

Given the restrictions that still exist in 2020, only a maximum of 2,000 viewers will be allowed. Since spectators are allowed to participate, the Allegiant Stadium, nicknamed the “Death Star” by the team owner, has an exciting event scheduled to be held in 2021. On August 1, the stadium held the 2021 Central, North America, and Caribbean Gold Cup final. After the extra time, the US men’s national team defeated Mexico 1-0. 61,514 spectators showed up to watch Gregg Berhalter’s team win the trophy.

The maximum capacity of a football game is 65,000, but it can be expanded to 72,000 in the future. NFL Commissioner Roger Goodell is full of confidence in the upcoming season.

Since its opening, this brand new facility has been selected as the venue for many high-profile football matches. As early as June 2020, the NFL announced that the 2021 Pro Bowl would go to Las Vegas. Although the game was postponed to 2022. In 2021, Allegiant Stadium will also host the Pac-12 Football Championship, the Las Vegas Bowl, and the Vegas Kick-off Classic between BYU Cougars and Arizona Wildcats.

In addition to the NFL and college football schedules, it is also expected to become a destination for various other activities. WWE Summerslam, Guns N’Roses, and the Rolling Stones will all be present in the coming months. Other planned sports events include the Las Vegas Rugby Cup. And the 2021 League Cup, where the teams of MLS and Liga MX will compete in a single-elimination match.

The stadium is also home to the UNLV Rebels football program. It replaced the Sam Boyd Stadium, which has hosted the University of Nevada team since it opened in 1971.

Despite the delayed start of welcoming fans to one of Las Vegas’ newest attractions, and the rising cost of participating in NFL games in person, Allegiant Stadium seems ready to host a series of exciting events in the coming years.

NFL will return with full stadiums! 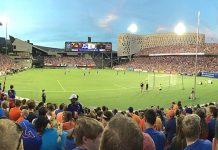