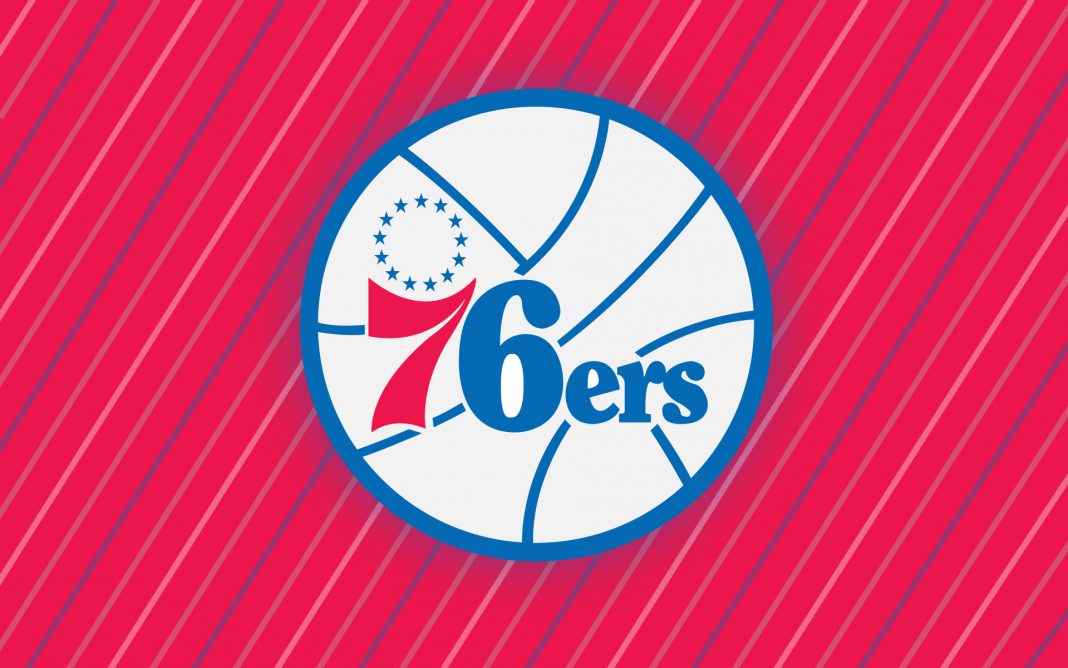 The Philadelphia 76ers announced the signing of a new exclusive ticketing agreement with Ticketmaster. It includes the NBA team and its NBA G League subsidiary, the Delaware Blue Jackets.

The agreement will include full integration. It will allow consumers of the Philadelphia 76ers to purchase and resell tickets through the Ticketmaster system, Sixers.com, and the team’s mobile app. Philadelphia had previously reached a similar exclusive cooperation agreement with StubHub. It included official primary and secondary ticketing, but the new agreement with Ticketmaster was described as “long-term” in the release, ending this arrangement.

“We know Ticketmaster for being an innovative leader and providing a first-class experience. We are very happy to work with a brand that puts fans first. Their products will enhance the ticketing experience for our 76ers fans”! Said the Philadelphia 76ers president of business operations Chris Heck.

“We look forward to bringing our fans back to The Center this season. We thank Ticketmaster for providing them with front row seats for all events.” In addition to ticket transactions, Ticketmaster will also participate in a basketball-organized on-court experience. As well as a marketing promotion, including visible advertising, as well as competitions and promotions at the Wells Fargo Center on match days.

Ticketmaster teaming up with Philadelphia 76ers

Kurt Schwartzkopf, Executive Vice President and Sports Co-Head of Ticketmaster, said: “For a long time, the 76ers have been innovators. They provide a higher experience for the passionate fan base.” “We look forward to working with you. The 76ers work together to continue to enhance the fan experience by providing a seamless ticketing journey. So that 76ers fans can focus on the game.”

Philadelphia will start the new season against the New Orleans Pelicans on October 20th. Its home opener will play against the Brooklyn Nets on October 22. The plan is to fill the audience in the home games of the 2021-22 season. After the 2019-20 and 2020-21 seasons are greatly affected by the pandemic. The season will return to the standard October-April regular-season schedule.