Hacker Tickets LLC – All About Upcoming Events, Things to do, Broadway Shows, Concerts and more.
Home LATEST NEWS The Islanders in UBS Arena With High Expectations! 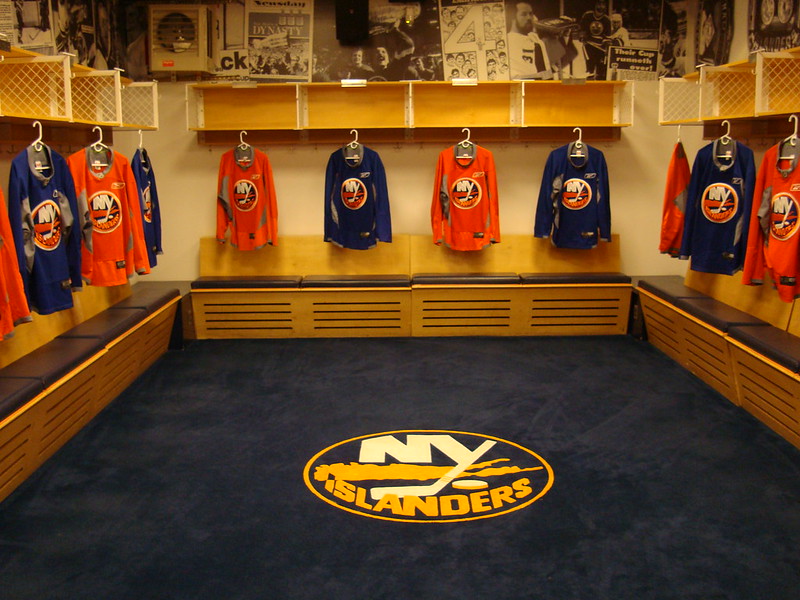 The New York Islanders are now in their new home – the UBS Arena in Belmont Park. They hope to enter the Stanley Cup final for the first time since the 1983-84 season. Expectations for the next season and a new era are the islanders continue to rise. The need for tickets for the first season of the Islanders’ new home is extraordinary.

“We are proud to have the support of these Islander fans. They responded in such an overwhelming way,” said Mike Cosentino, senior vice president of the New York Islanders. “This milestone marks the exponential increase in our season ticket base over the past few years. We look forward to welcoming loyal islanders to their new home at UBS Stadium in the fall.”

The Islanders announced on Monday that all regular tickets for the first season of UBS Arena are now sold out. There are still some premium tickets to choose from. Including 6 of the 56 suites in the Arena and less than 250 seats in the Dime Club. The Islanders will announce the team’s season ticket waiting list and personal ticket information for the 2021-22 season. There is no doubt that Islanders Country is excited about the present and the future. Tim Leiweke, Chief Executive Officer of Oak View Group, said. “The sale of season tickets is a real testament to this loyal fan base.”

We safely assumed that the Islanders will be a huge success in their first season at the UBS Arena. With the season tickets sold out and the number of premium seats running out, the team’s state-of-the-art new home is very exciting, and now there is finally a chance to put the long game issues behind. Each step is its own story.

“The Move To Brooklyn”

“Back To The Barn”

It’s been a long and winding road, but the Islanders are finally at the end of that road with the opening of UBS Arena this fall.

How about this for a story title?

The MetLife is set to open on full capacity! 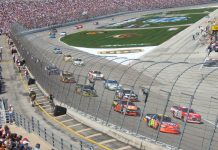 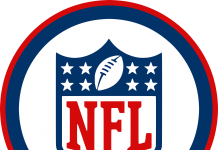 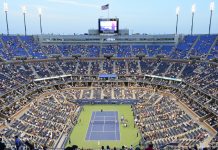 Live Entertainment is Making a Comeback!