Turandot at the Metropolitan Opera: Dates for April and May! 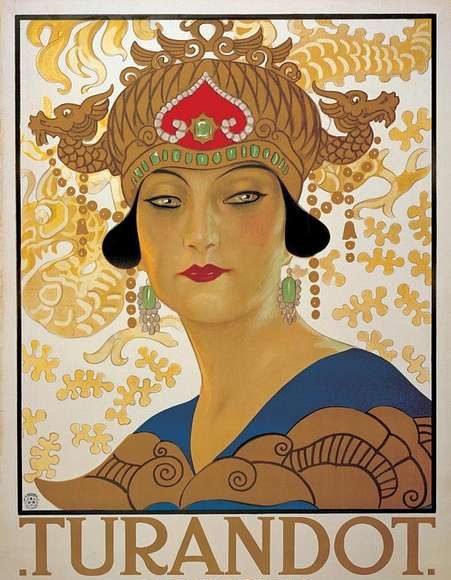 Princess Turandot will make a long-awaited return on the stage of the Metropolitan Opera on April 30, with several other performances planned for dates across May.

Turandot at the Metropolitan Opera

One of Giacomo Puccini’s finest, Turandot is an always-welcome addition to the Metropolitan Opera. The opera will premiere on April 30, with other dates announced as the 3rd, 7th, 11th, and 14th of May.

Turandot is set in a fairytale-like China. There, the cold-hearted Princess Turandot rules over Peking (known today as Beijing) with an iron fist. She is stunningly beautiful but is sworn against love by the death of her mother. The only pleasure she finds is watching her suitors fight to the death or meet their end by other means.

Her suitors must solve three riddles. Any single wrong answer will result in the suitor’s execution. All noble princes fall, until the arrival of Prince Calaf. He turns out to be an equal match to Princess Turandot.

Finding tickets for Turandot at the Metropolitan Opera, or in fact – every single opera at the Secondary Market is rather difficult. Still, a handful of resellers have opera tickets in stock.

Ticket Smarter has tickets for not only Turandot in New York but for other cities. Tickets for the Met Opera start at $200 and can reach up to $1.500 for prime seats at the Center of the Orchestra.

Broadway Pass has a wide variety of tickets and some of them even start at $89. They reach up to $499 and have no added service fees.

Plaza Suite Comes Back on Broadway After COVID Cases, Apr.14!

Waitress Preparing for a Return on Broadway!

BROADWAY
Content Turandot at the Metropolitan OperaCast and CreativeSynopsisTickets The Puppets of Q Avenue and The Lion King on Broadway a...

All You Need to Know About the Global Nokia Launching