Wicked, the Movie, With Some New Updates! 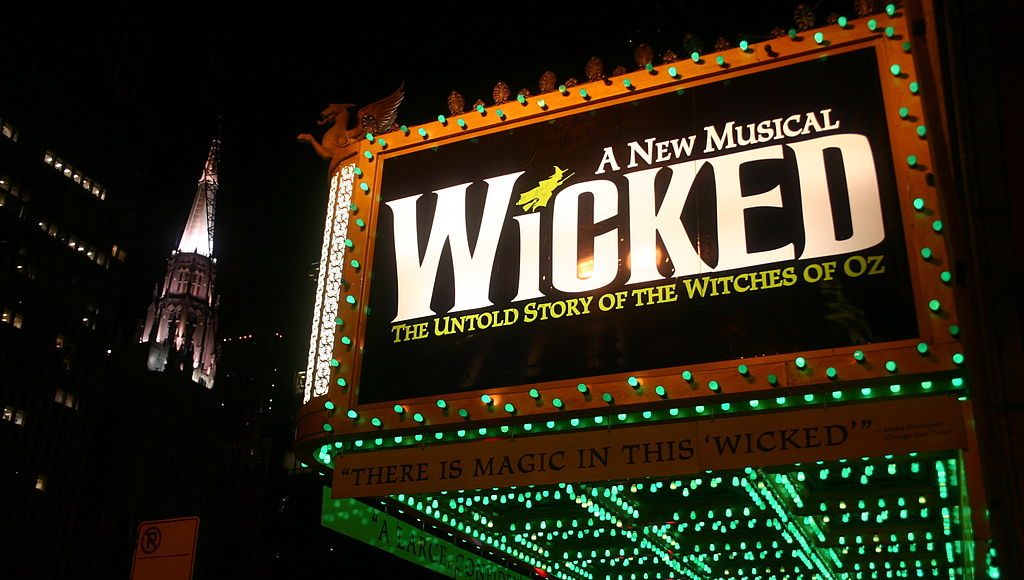 The Wicked movie is on its way, and we’ve just received some new announcements. The movie, produced by Universal Pictures will be released in two parts, with the first one expected on Christmas, 2024.

Wicked, The Movie – what do we know so far

Cynthia Erivo and Ariana Grande will play the titular heroes Elphaba and Glinda. Jon M. Chu, famous for G. I. Joe: Retaliation, Justin Bieber: Never Say Never, and Step Up 2: The streets will serve as a director. The second movie is expected to be out on December 25, 2025.

Stephen Schwartz, who penned the music and lyrics to the original Broadway show, is adapting the “Wicked” screenplay with Winnie Holzman. Marc Platt, who produced the Broadway musical, is producing the film.

Wicked is one of the pillars of modern Broadway. The show premiered all the way back in 2003 at the Gershwin Theater and goes as strong as ever.

In its original Broadway run, Idina Menzel and Kristin Chenoweth portrayed frenemies Elphaba, who would become the Wicked Witch of the West, and Glinda the Good Witch.

The largest theater on Broadway, the Gershwin is located at 222 West 51st Street. It has a seating capacity of 1,933.

One wheelchair-accessible restroom is available on the second floor, but there are also restrooms featuring wide stalls in the male and female restrooms on the fourth floor.

Tickets for Wicked on Broadway

Every reseller is on the Yellow Brick Road for Wicked tickets. Plan your visit carefully and be quick to purchase tickets, because they are sold-out weeks ahead.

Broadway.com has some good cheap tickets starting at $109. After adding the service fee, you’ll have a total of $147.15. On the downside, their tickets sell out pretty fast. The next month will most certainly be sold-out.

Broadway Pass – they are known for not charging a service fee for their tickets. Tickets start at $139 clean. Also, they have a good amount of tickets in stock.

Vivid Seats is one of the largest resellers on the market. They have a huge amount of tickets on stock not only for Wicked but for any other one. However, their tickets are expensive – with the added service and delivery fees, their cheapest ticket, priced at $121, goes well over the $150 mark.

The Lumineers on World Tour: New and Rescheduled Dates

CONCERTS, LATEST NEWS
Content Wicked, The Movie – what do we know so farOn BroadwayThe Gershwin TheaterTickets for Wicked on Broadway The Lumineers have...

BROADWAY
Content Wicked, The Movie – what do we know so farOn BroadwayThe Gershwin TheaterTickets for Wicked on Broadway The pre – Br...

BROADWAY
Content Wicked, The Movie – what do we know so farOn BroadwayThe Gershwin TheaterTickets for Wicked on Broadway Wicked and its nat...
More info currated for you!